Share All sharing options for: More Paste, Pizze, and Pesce at Posto

Posto has a brand new executive chef and culinary director, and they've made some additions to the menu. Chef Wyatt Maguire, most recently executive sous chef at Menton, is now leading the kitchen at Posto, while Robert Jean, a chef/partner from the Columbus Hospitality Group, is taking on the new culinary director position for Joseph Cassinelli's Alpine Restaurant Group, which encompasses Posto, Posto Mobile, and the Painted Burro (and undoubtedly the upcoming downtown expansion as well, be it another Burro or a different concept). There's also a new director of operations for the group, Alec Riveros - a Menton alum like Maguire. (Most recently, he was Menton's general manager.) Posto's new menu keeps a lot of the old popular dishes but adds more wood-grilled meat and seafood dishes, some new antipasti and ensalate, and an updated beverage list, including an aperitivo called Aperol Spritz, available by the pitcher. 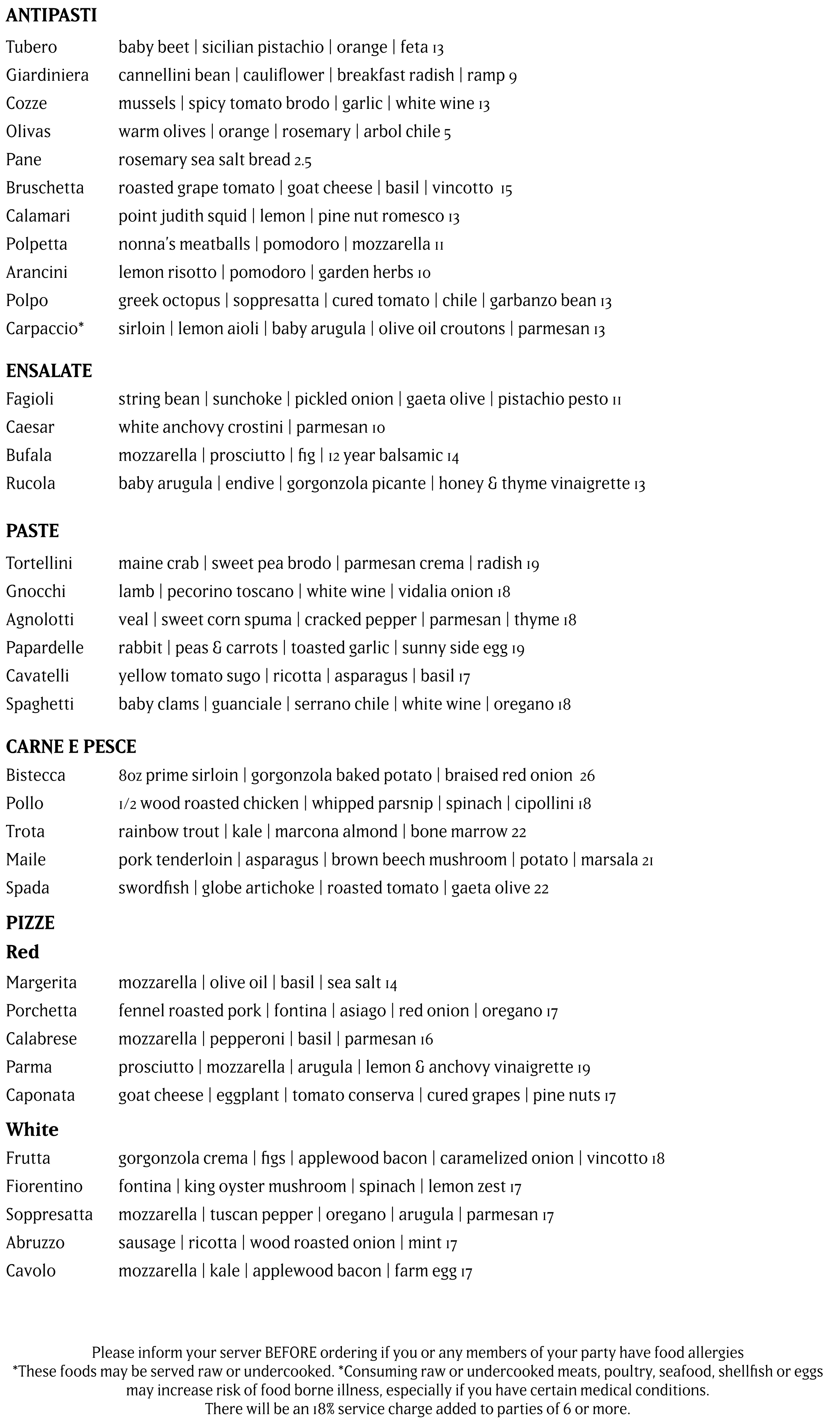 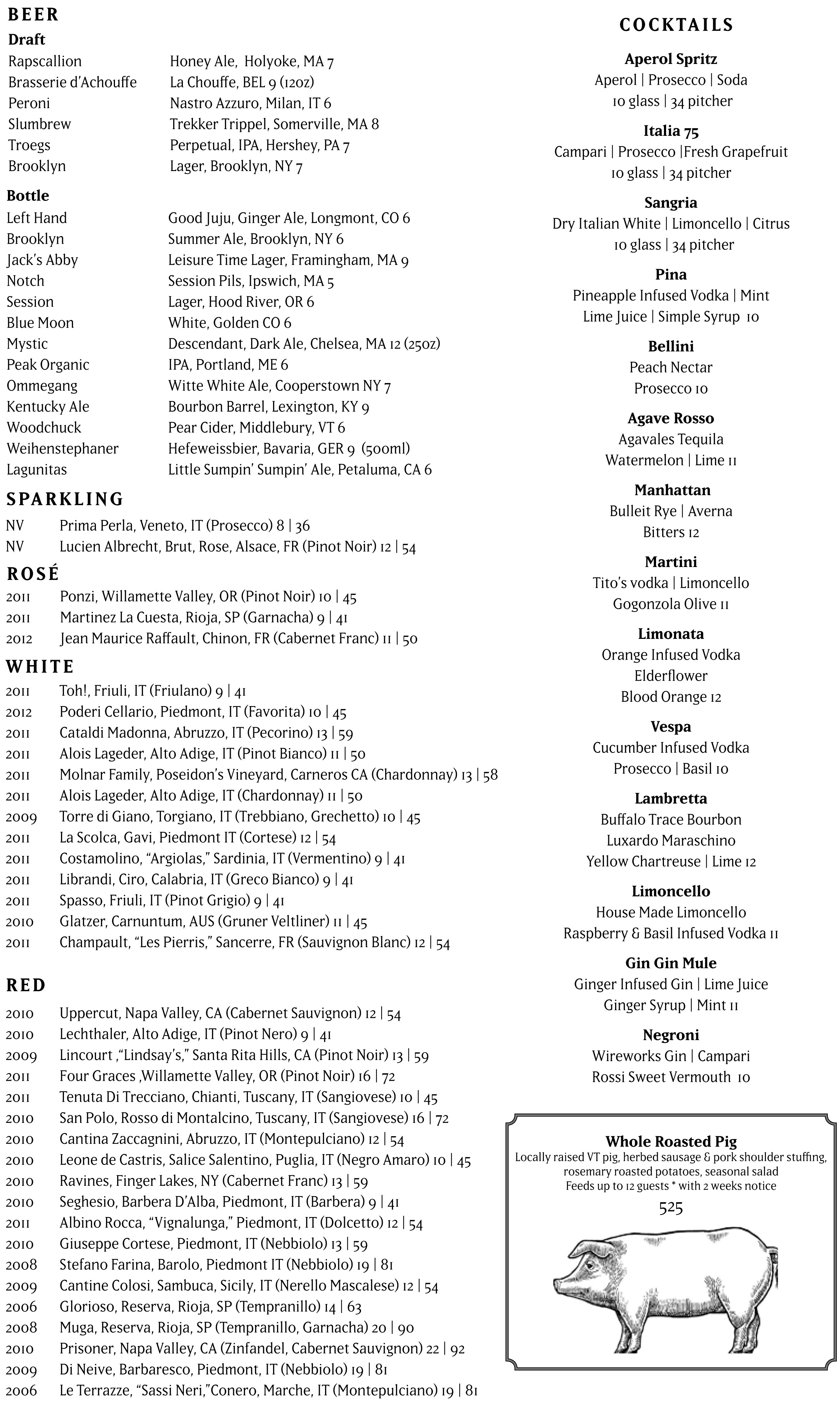