Nookie Shares a Glimpse of Commonwealth

Share All sharing options for: Nookie Shares a Glimpse of Commonwealth 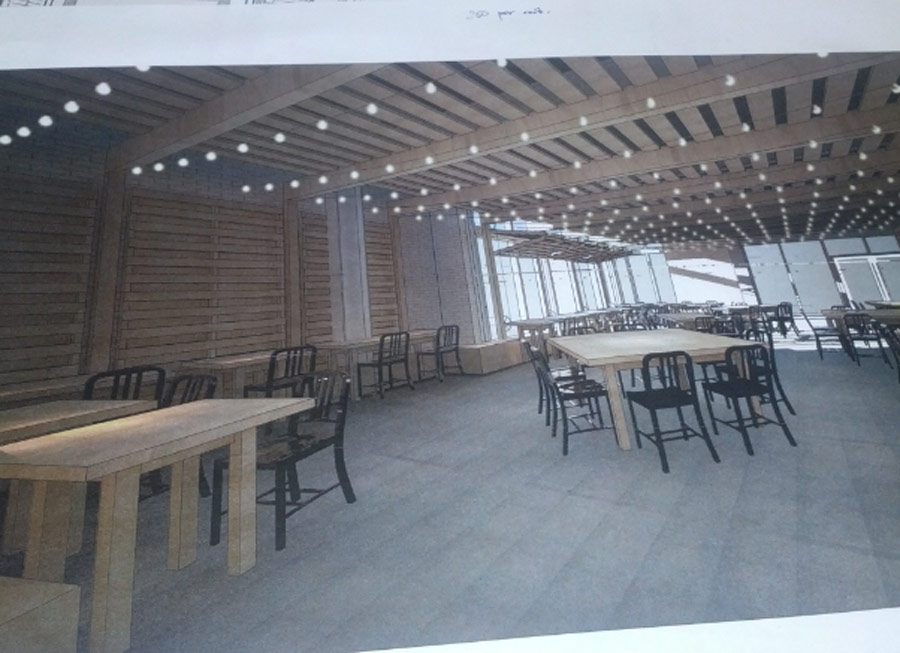 Another week and more lessons learned. I think I need to start writing down what is happening during the week. I mean, in the beginning, I could just remember what was happening each week, but now it's much more. And we aren't even in the real part yet. It was a good week though. Not the best, but not the worst.

Still looking for a bank to drop over a million bucks into. Still looking for that 150k line of credit. A couple have given the offer for 100k line of credit, but I'm really holding out for 150k. We will see what tomorrow brings. The line of credit is important. Hopefully, I will never have to use it and it's the thought that we won't have to use it, but if we need that extra money to open, we won't be delayed in having to go out and raise more money. But hopefully that doesn't happen and it just sits there and we never use it. Hopefully?

I met with Jamie Bissonnette over at Coppa to check out this cool pasta machine he has over there. He makes some of the best pasta in the city, and before I invest some serious coin in this machine, I wanted to see it work. And it does, for sure. Very impressive and Jamie is super awesome to let me check it out. You know, I always hear people comparing Boston to New York as far as food cities, and you know, I hate that damn argument. NYC is NYC and Boston is Boston, but one of the big differences is the local Boston chef community. I mean, we all know each other and it's a great, mutual respect environment. It's not uber-crazy competitive like New York. I feel that while technically we are all competing for the same goals, we aren't very competitive. Everyone wants everyone to genuinely succeed. I mean, don't get me wrong, there are a few chefs out there that are kind of douche bags, but overall, it's a great community to be in.

Take next week for instance. Kenny O and Ming Tsai organizing Boston Bites Back at Fenway. Raising a million bucks and planning a party on this scale in such short time is tough. I think a lot of people are talking about, but I don't think people understand the magnitude and difficulties of planning a party this large, with this kind of exposure, this quickly. It's tough. Us other chefs have it easy. Bring some food and cook it, but planning this monster, no pun intended, is no joke. So if you haven't bought your ticket yet, I know they are expensive but it's worth it. Like, my wife and I go out for a really nice/expensive dinner, maybe once every three years. Where money is not a factor and we totally go for it. Have this be your one day. Not as fancy but every bit as important. Plus, Mario Batali is going to be there wearing orange crocs. Shit, I want to meet him. Dude is a legend. And plus, I'll be there hocking Steinbones Shortrib Pastrami Sliders? 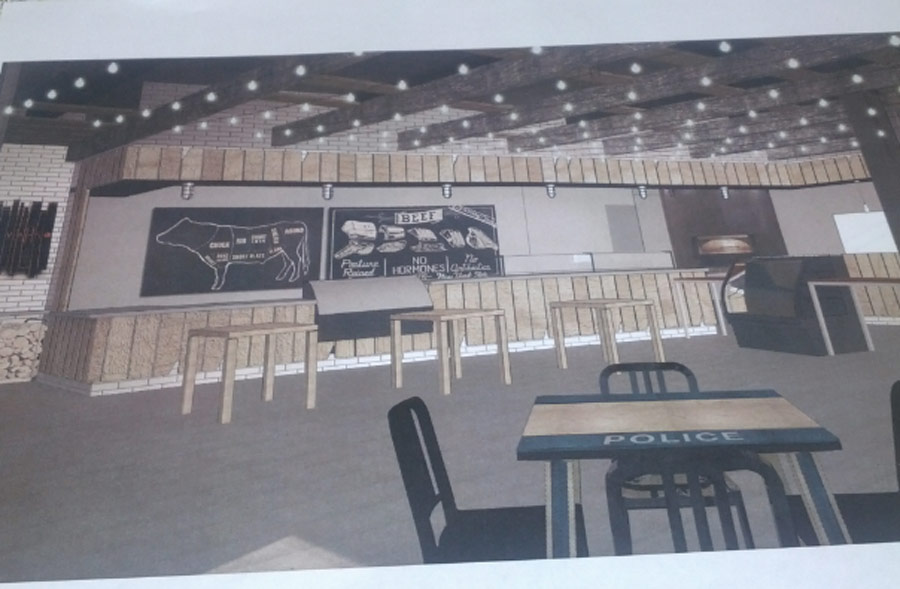 Speaking of Steinbones? What a ton of work this guy is for not a lot of bang. Basically, this is what happened. We were negotiating hard for three months with an unnamed business and finally - finally - we shake on a deal. Wow, I think to myself. I can't believe it's really gonna happen. And then I hear this. "Ohhh, and I want that in cash?.and in a briefcase?." And I'm all like, "Hahahaha, that's good one." And he's like, "No, I'm serious. I want cash and I want it in a briefcase." Awesome. Welcome to the utter waste my past three months has been. I mean, I'm not doing business like that. Besides it being insane and illegal and ridiculous, I found myself trying to convince myself that it would be okay. Not happening, and my brother is a CPA and would kill me if he ever knew I did something like that. So back to zero now. Looking for new spaces and maybe we will do some cool catering events this summer. Plus, it gives me more time to focus on Commonwealth, which is my main focus anyway.

Speaking of which, Commonwealth is moving along. The architects got yelled at by Dave Downing, the landlord's rep, for going in and spray painting the kitchen, bar and market layout. I don't care though. It's worth a little wrist slap. It's really going to give us a better spacial sense. You can only look at the drawing on paper so much. You need to actually see it and touch and feel it. Is it really too far for the busses to get to the dish room? Is the bar too big? Too small? Can you see the host stand from the door? Is it all too confusing? It's gonna be a big help. So I apologize to Downing for spray painting on the floors we are going to cover up anyway.

Got the number from Cafco last week. It wasn't a full blown heart attack. I mean, it was higher than we have, but it's now my team's job to get it where it needs to be. And Cafco held this great seminar the other day as well. It was pretty awesome: 200 people in a room that all know exactly what I'm going through right now. All about opening restaurants and financing them and liquor licenses and that kind of stuff. Really cool stuff. Connected with Michael Scelfo who is on a similar path as me. Both using Cafco, both shooting for a fall opening. It will be good to have someone who is going through the same stuff at the same time. I foresee many a late night beers commiserating over how we got ourselves in this mess they call opening a restaurant,but I couldn't imagine, anything else I would want to do.