Nookie Gets a Taste for Ambient Storage

Share All sharing options for: Nookie Gets a Taste for Ambient Storage 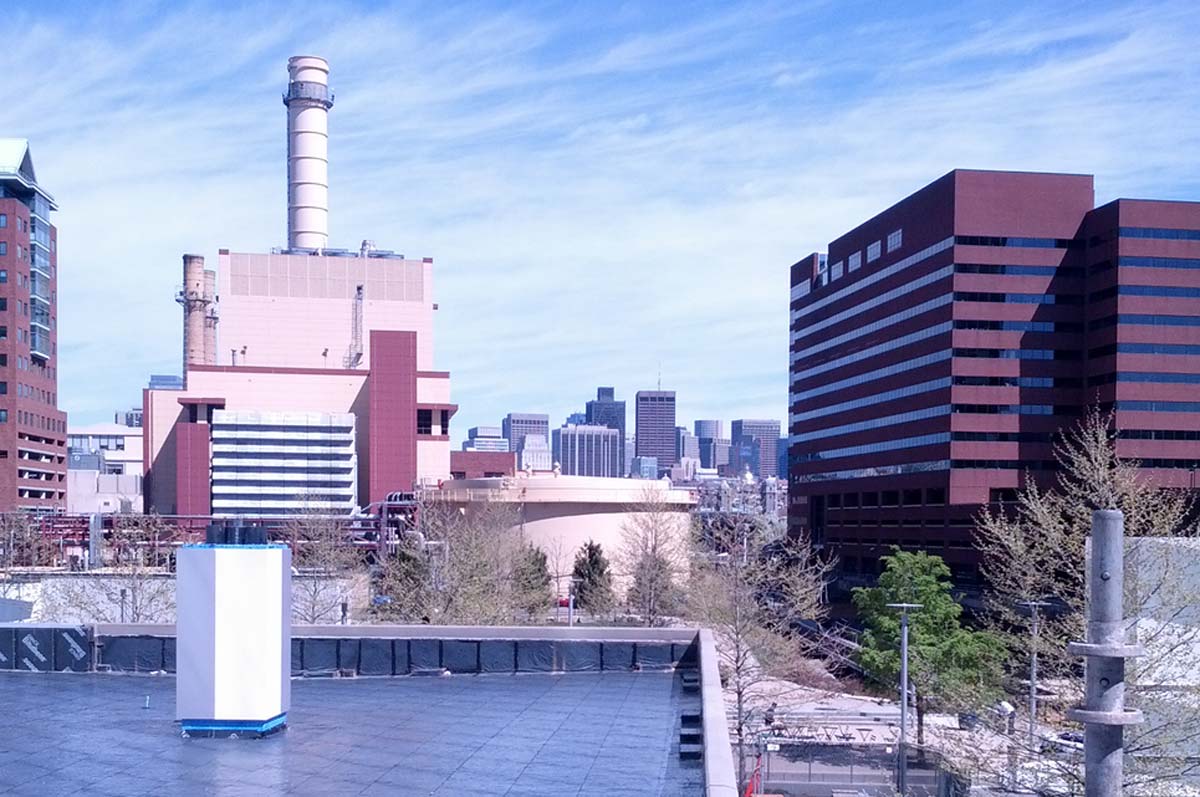 Well its 1AM after a long trivia night at The Dubliner in Cambridge. I vowed to write every week, so pardon the even-more-then-normal poor writing and horrible grammar. It's good getting out again. I've spent way too many nights home lately. Not that I don't love spending time at home with my family, but its nice to get out. Lots happening on the restaurant front. Big meeting tomorrow with a few banks: really trying to lock down who we will be using. It's not as easy as it was, say, in college, where you go in, open an account and they give you a debit card a $500 dollar limit. I'm going to deposit over a million bucks in a bank any day now. Banks love that. So they are almost competing against each other for my business. A line of credit is what I'm looking for - it will be nice to have that if we end up finding ourselves slightly over budget and need a little to fall back on. This decision needs to be made soon, as the money needs to start being spent.

Speaking of spending money, I have a meeting with the great Paul Swizzol tomorrow at Coppa for lunch. Basically, Paul specializes in restaurant accounting. I'm sure he does other things as I'll most def hear tomorrow during his pitch, but I know I'm gonna use him so I wish we could just move forward and skip the formalities.

Another piece that has been kinda itching at my side is a publicist. I actually just laughed to myself to think I wrote that. I mean, I never really thought about it, but everyone keeps telling me that I need one for the opening. That's just money I'd rather spend on a cool farm table, or lighting, or sound mitigations or venting or... I don't know. I have met some nice ones, I'm just not sure I'm willing to commit to anyone just yet. They are persistent, I will say that.

Went to Bee's Knees last week to check it out with KC. Very cool spot. It's much larger then our space but they have done some really cool things. I think they are going to be very succesuful in there little burgeoning neighborhood. I look at spaces totally different now then I used to. Like refrigerated cases and ambient storage. I went to Trader Joe's and loved how they have a dedicated "in" door and "out" door. I think we need that. I hate a cluster at the door and you don't know which way to go. It's all in the details.

Tommorrow, half the building gets delivered to the landlord, which puts me exactly one month away from getting the keys to the space. Waiting on the numbers to come back from Cafco. Expecting them in the next day or two and expecting a mild heart attack when I read the number. It's probably a six-page document, but I'm just going to flip right to the back and look at the last line. I hope it's not ridiculous. I mean, basically, we have been designing this perfect space, with all the good stuff we want in it. Bells, whistles, knee highs, garters... it's got it all. Not that we have paid no attention to cost, but I know once that number comes in, we are going to have to go through and give it a damn nice haircut. Hopefully not a buzz cut, just a gentle trim. Hopefully. I asked Staub if the number ever comes back in budget and he said "Nope, never." I almost think he like to watch me squirm over some things before he tells me how to fix them. Kinda of sadistic, but very effective.

My mother says I have been cursing to much so im trying to curtail that now, but like I said, late trivia night? I'm not going back and proofreading. It is what it is. Straight from the heart. This is what's going on right now. It's funny, 'cause before I started this, I never thought much about Kendall Square, but since the news is out about a market going in, so many people come up to me and are so thankful that they will have somewhere to shop. I get nervous about trying to keep the lines moving, so I reached out to Joanne Chang, who has started to use - as I'm sure everyone knows cause everyone goes to Flour 'cause it awesome - but they have started to use handhelds to ring in orders and take payments. Don't need to make that call now, but need to give it some more thought on if that is the direction I want to go.

And for all of you guys out there who want to know about Steinbones, well, Friday is a big day for us. Could be make or break. Nothing is guaranteed but I should know a lot more about how my summer is going to go on Friday night. All right, that's it for this week. As always, follow me @chefnookie and we will see you next week.

· All On The House Coverage on Eater [~EBOS~]