Share All sharing options for: Carrie Nation Cocktail Club Opens Next Week And Here Are All of Its Menus

Imminent Beacon Hill temperance activist-themed restaurant and bar Carrie Nation Cocktail Club has shared an opening timeframe. Per the venue's Facebook page, expect an opening next week. Carrie Nation describes its concept as "turn of the century cocktails with European inspired cuisine," which is doubly humorous since the actual, historical Carrie Nation disliked both alcohol and foreign foods. Carrie Nation will serve breakfast, lunch, afternoon tea, and dinner prepared by chef Karen Murphy. See below for those and the drinks menu, and here are some highlights. 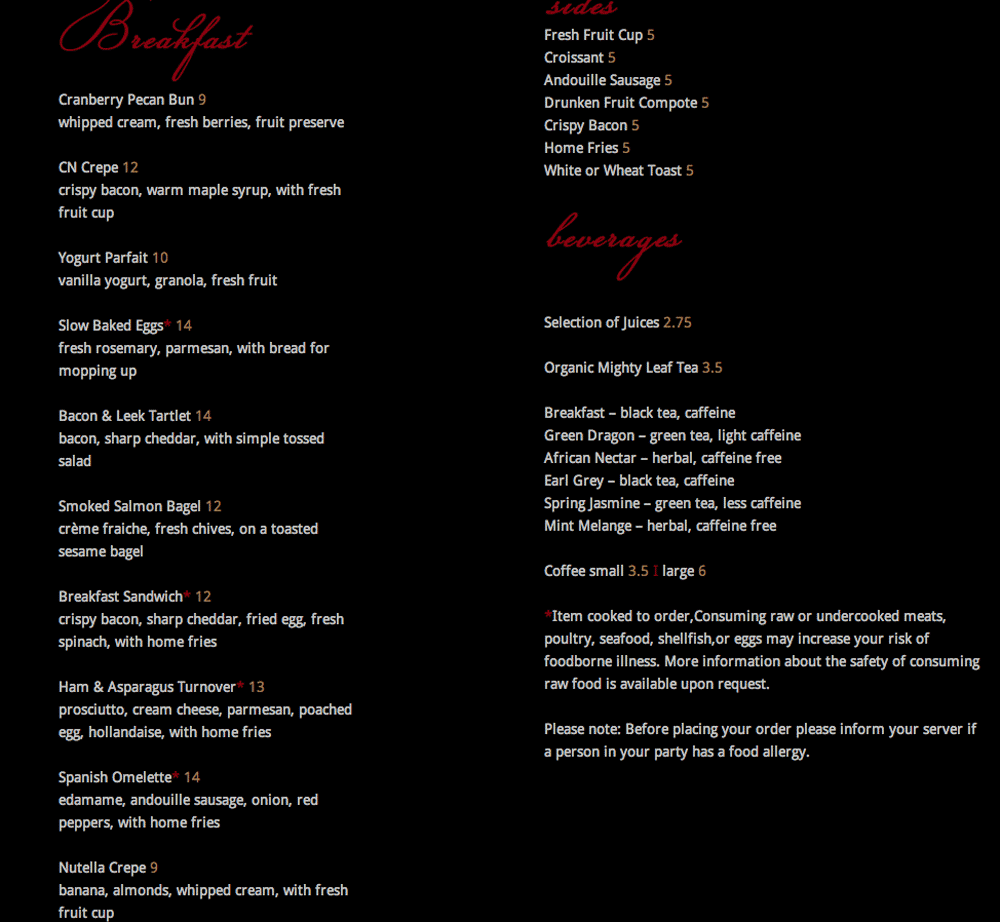 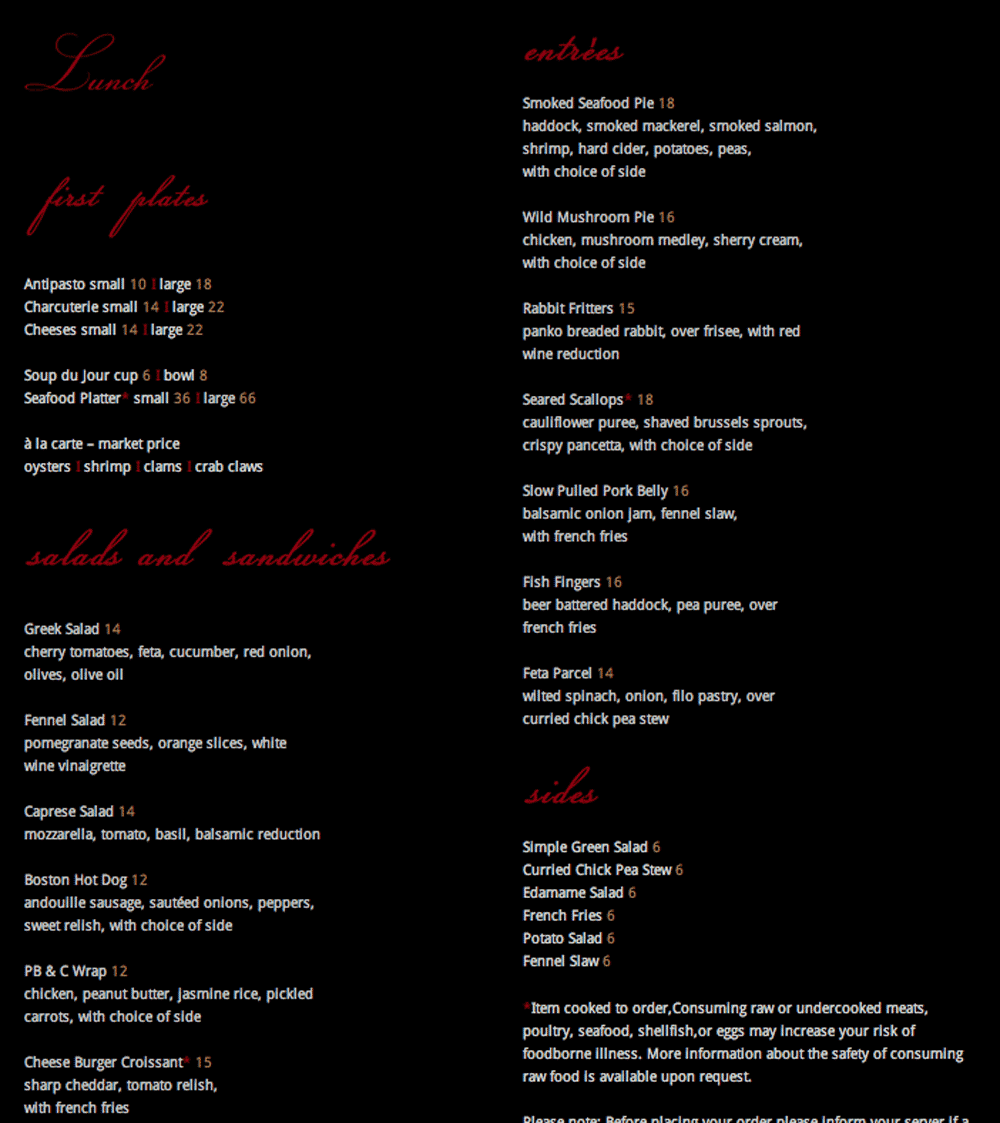 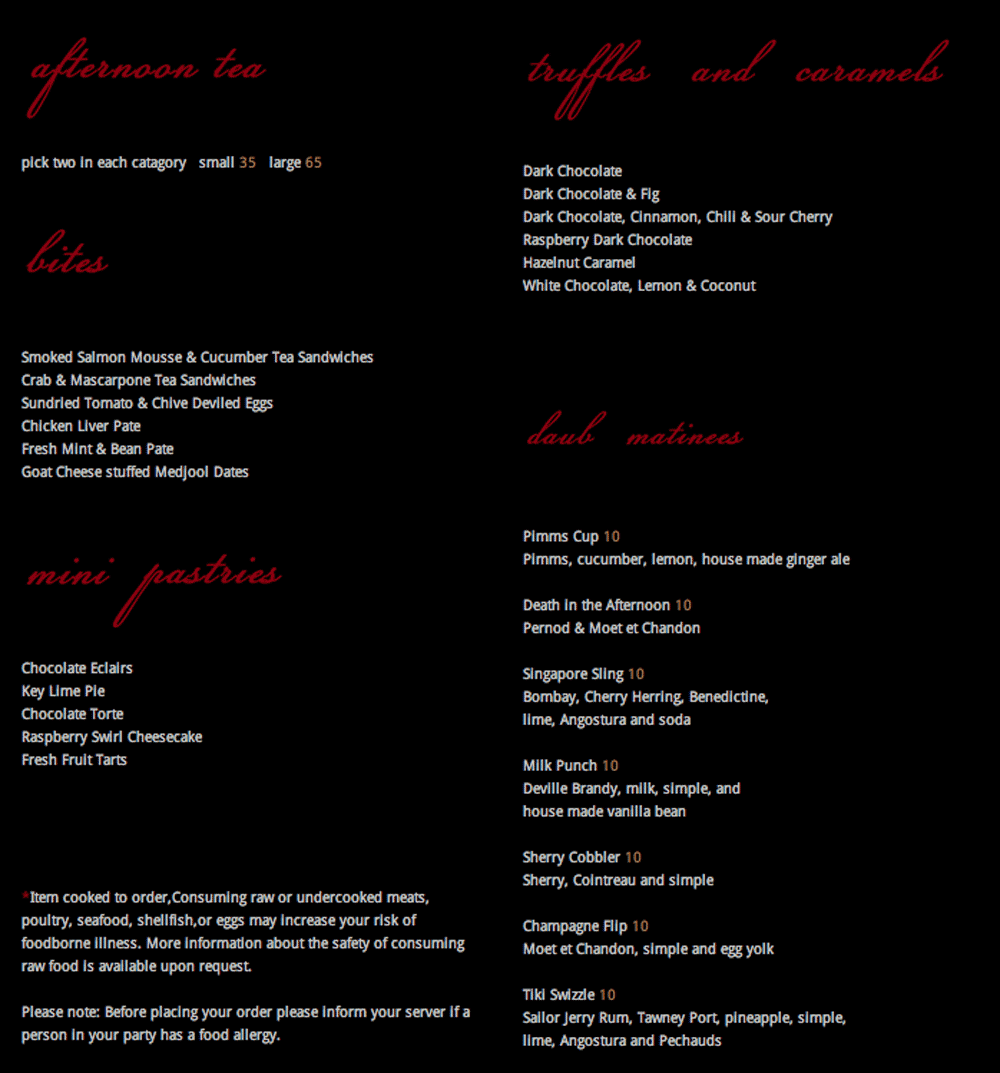 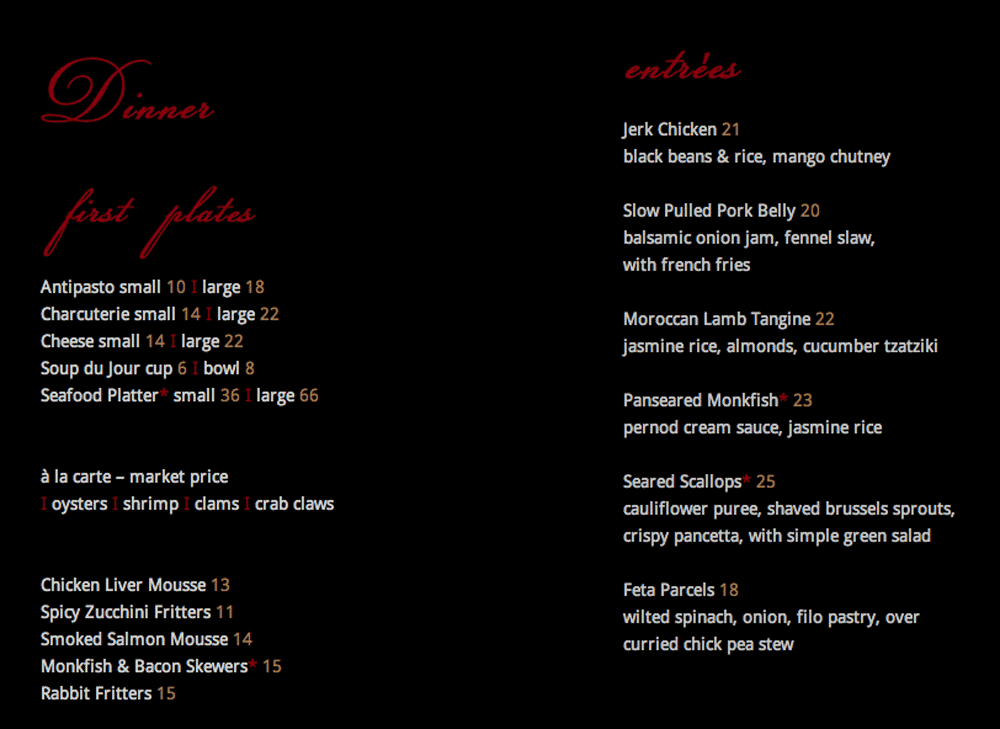 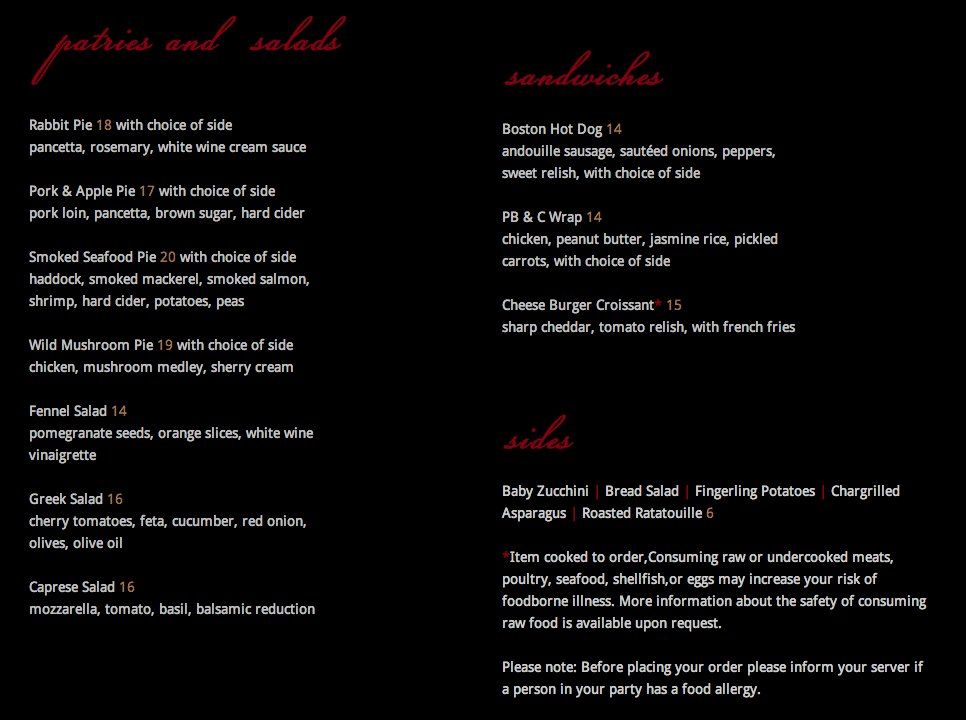 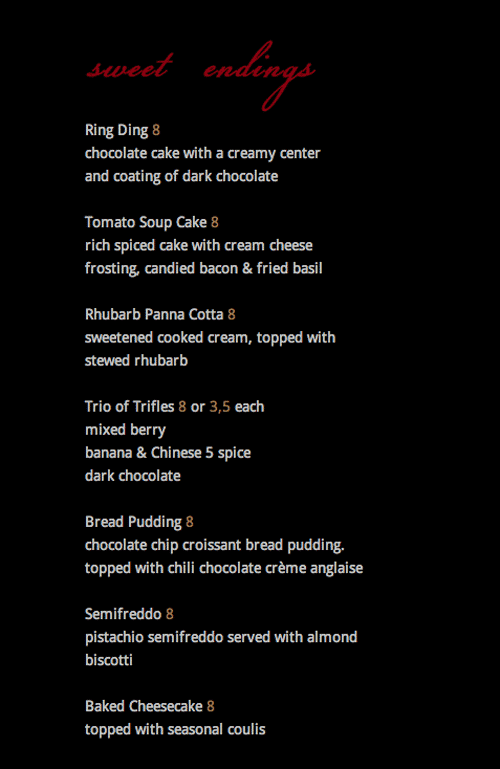 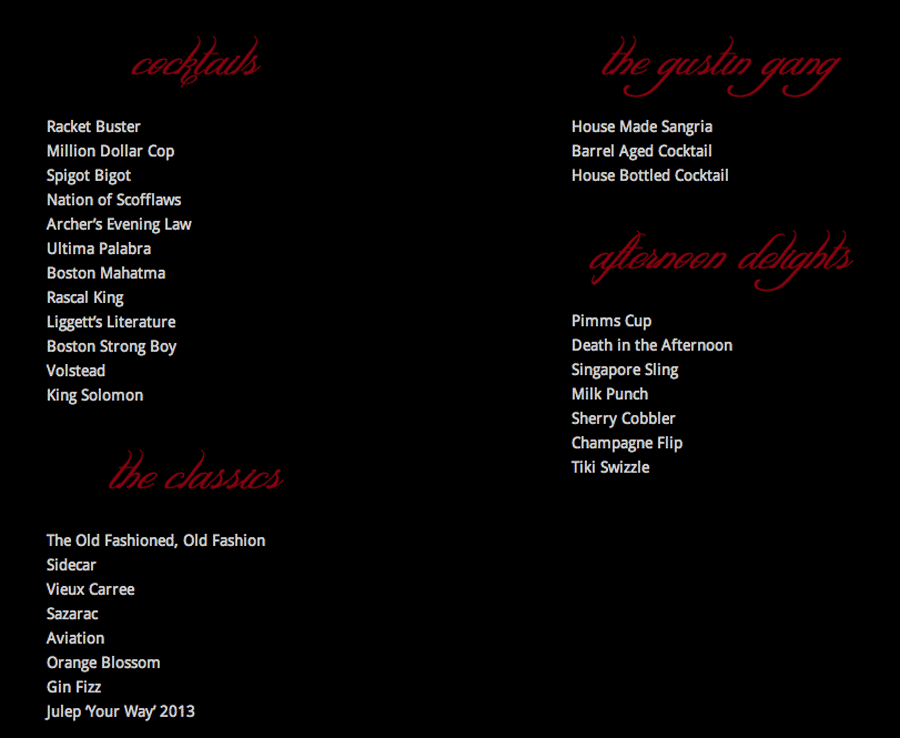