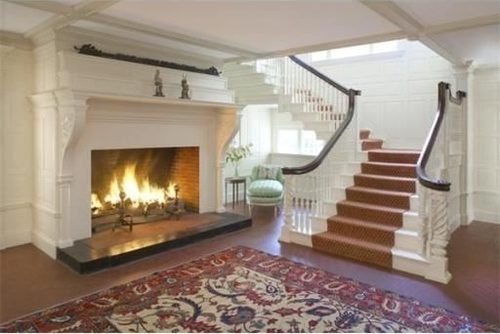 BOSTON - David Bates looks at the scorching hot higher-end condo market: "Between Jan. 1 and March 15, 15 Boston condominiums with list prices in excess of $3,000,000 went under agreement. That's up from six under-agreements in the same period last year, a 150 percent increase."

BACK BAY - The new owner of the Ames-Webster Mansion, Fahad Al-Athel, will, in fact, use it as a private residence (or as a collection of subdivided private residences), making the $14,500,000 trade the priciest private-home sale in Boston history!

BOSTON - Mayor Menino's ending his epic run as mayor, and we've got his greatest real estate hits as well as a breakdown of the Hyde Park house he'll be retiring to.