10 Things to Know About Blue Dragon

Share All sharing options for: 10 Things to Know About Blue Dragon

After 15 years of running Blue Ginger in Wellesley, celebrity chef Ming Tsai now has a restaurant in Boston proper: Blue Dragon, which opened today. In addition to serving as chef-owner at Blue Ginger, Tsai is the host of the PBS show Simply Ming and has competed on The Next Iron Chef, among other television appearances. Given Tsai's notoriety in the Boston area and beyond, plus the several accolades racked up by Blue Ginger over the years, Blue Dragon is bound to attract a lot of attention. It's also one of the flagships of a new breed of restaurant opening in Fort Point. These venues appear to function as a more casual, food-focused counterpoint to the many big, loud, showy places blowing up the nearby Seaport District. Here's ten things to know about Blue Dragon, which is now open.

1. Once upon a time, this was the A Street Deli.

3. Reservations are only accepted for parties of 10 or more.

5. Blue Dragon is open Monday through Saturday from 11:30AM to 1:00AM with the kitchen closing at midnight. The restaurant is closed on Sunday.

9. According to Tsai, this is what an Asian gastropub looks like.

10. The French fry recipe was influenced by none other than Guy Fieri.

And here's the lunch, dinner and cocktail menus: 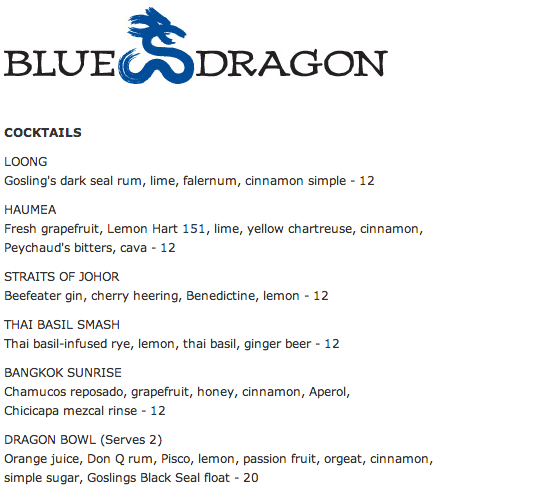 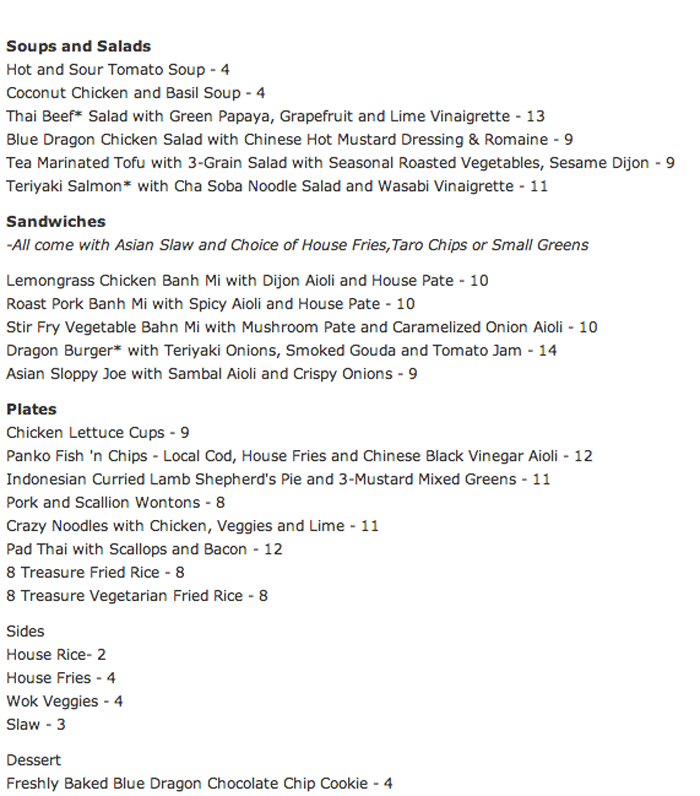 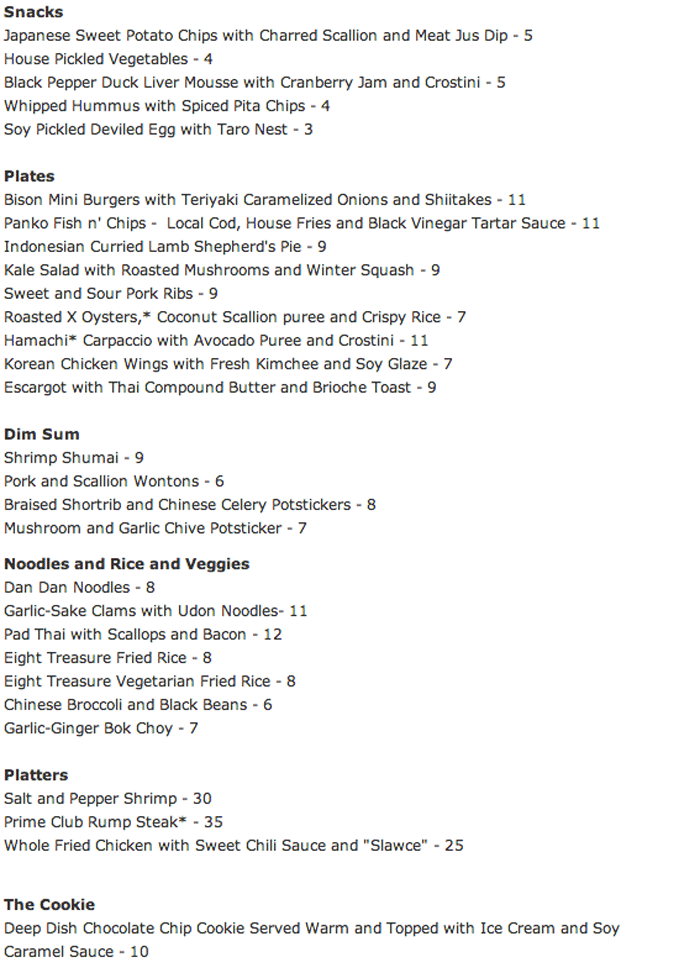