Share All sharing options for: $200 Glasses of Cognac at Island Creek Oyster Bar

Bob McCoy is the beverage programs liaison for Eastern Standard, Island Creek Oyster Bar, and The Hawthorne, all located in the Hotel Commonwealth in Kenmore Square. He now shares this Whale Week tale. 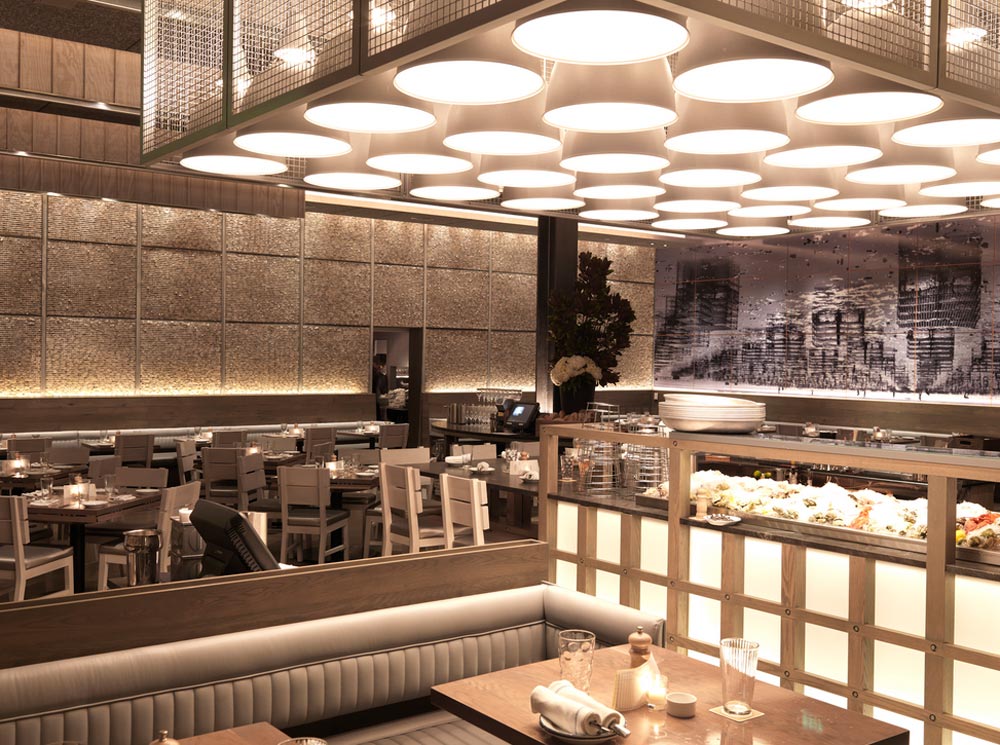 A famous band that will remain unnamed had just checked in at the hotel and were booked to play a show at the nearby House of Blues the following night. There were probably 10 to 12 of them, and they were hungry. They proceeded to order and inhale everything we had to offer on our late-night menu at Island Creek Oyster Bar that evening: lobster and oyster sliders, fried clams, tartare, shrimp, clams, oysters and crab claws off the raw bar. And of course they needed something to wash it down with, so the drinks were flowing. To cap the evening off, and place them in the excess hall of fame, they ordered a round of Louis XIII, a Cognac that runs for nearly $200 a glass, and slurped them down as quick as an Island Creek Oyster, paid the bill, and were on their way.

Once a Tiny Sandwich Shop, Mike & Patty’s Expands Again With a Newton Bakery