Chestnut Hill's Route 9 is bursting at the seams with new developments lately, from the awkwardly named The Street Chestnut Hill to the upcoming "lifestyle and retail complex" nearby, Chestnut Hill Square, pieces of which will open throughout November. Two of those pieces are big national restaurant chains, Brio Tuscan Grille and Seasons 52. Both are set to open on November 14th.

Brio has locations all across the country, but they're particularly dense on the East Coast. This will be the first Massachusetts location, with the nearest existing one in Hartford, Connecticut. The menu is exactly what you'd expect from a large Italian-inspired chain, with an emphasis on pastas; chicken, veal, and steak entrees; and flatbreads. Helpfully, there's a full gluten-free menu (including pasta) and a "light menu" with entrees all clocking in at 500 calories or less. A sneak peek inside: 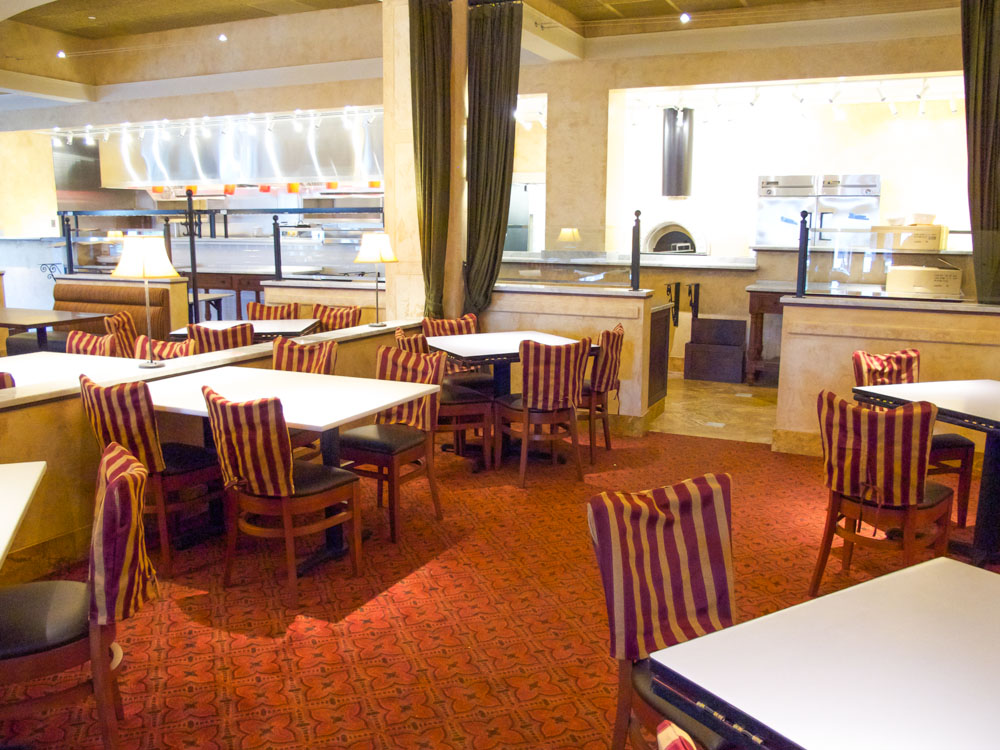 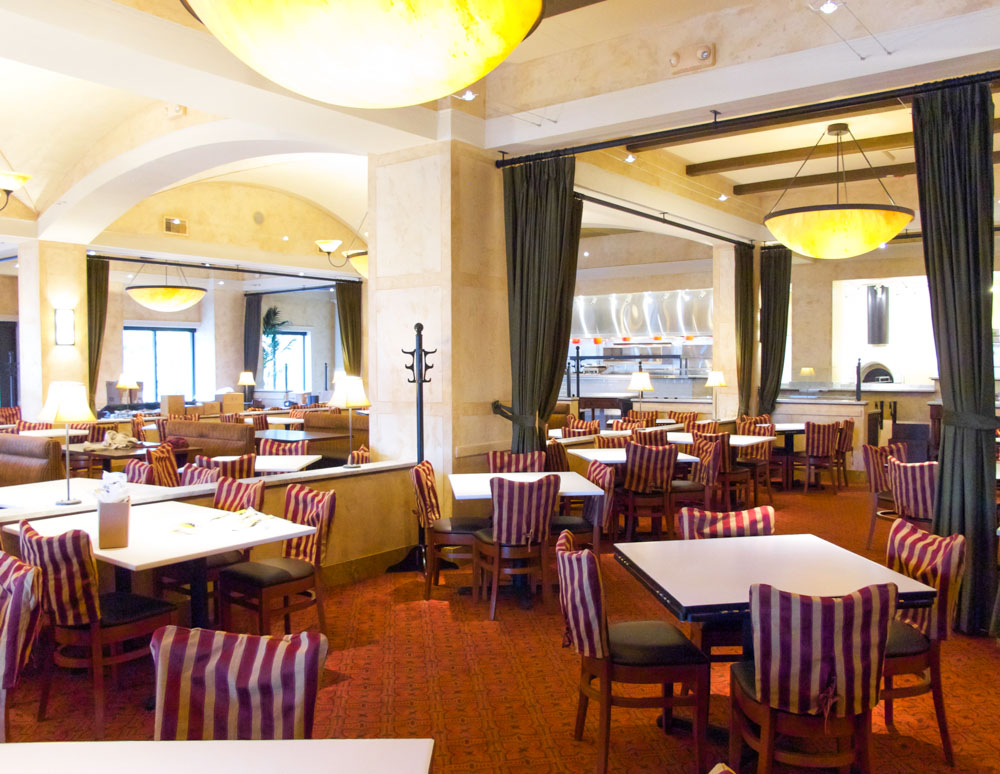 Seasons 52, on the other hand, claims that every item on the entire "seasonally inspired" menu is 475 calories or less. Expect lots of wood-grilled and brick oven-baked preparations. This will be the second Massachusetts location; there's one in Burlington and over 30 throughout the rest of the country. Seasons 52 upstages Brio with not only a gluten-free menu but also separate lactose-free, low-sodium, vegetarian, vegan, and even garlic-free menus. Here's what it looks like: 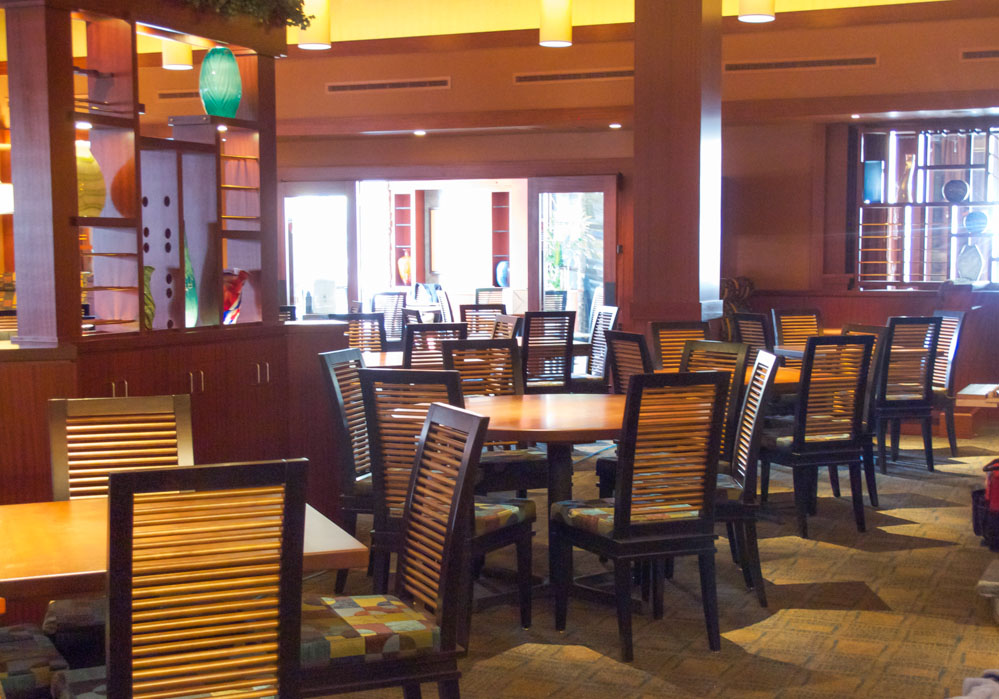 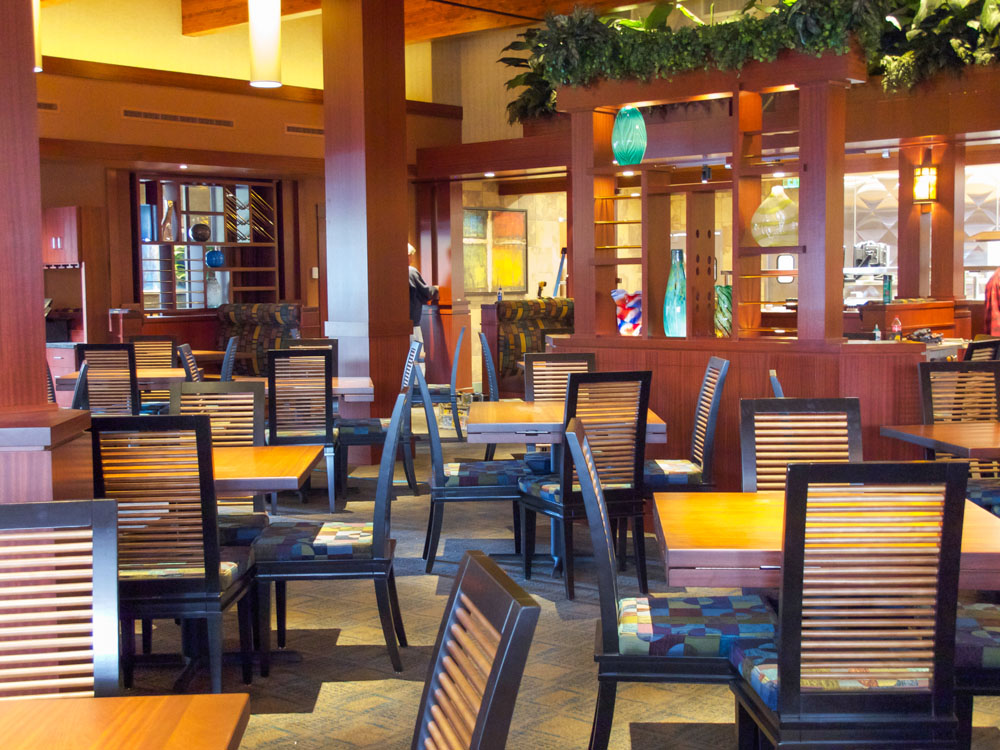