Drink the Tar Bar at Harvest

Share All sharing options for: Drink the Tar Bar at Harvest 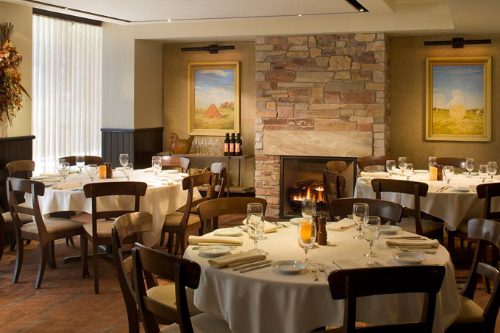 At Harvest, bartender Kelly Unda is offering a drink called The Tar Bar, available all week for $10. It's composed of 2 ounces Rittenhouse Rye, 0.25 ounce Madagascar vanilla, and 2 dashes of whiskey barrel bitters, filled with birch beer.

"My second job in Boston was at a restaurant called Spire," said Unda. "I worked with a guy named Keith Fleming. He took me under his wing and taught me a lot. He used to tell me all of these crazy stories about a bar he used to work at called the Tar Bar. The Tar Bar was a dive bar, and without going into detail, every single type of person imaginable would go there, so my drink pays homage to Keith and the Tar Bar."
· All coverage of Harvest on Eater [~EBOS~]
· All coverage of Cocktail Week 2013 on Eater [~EBOS~]