Share All sharing options for: Nookie is Feeling Bittersweet

Well, I guess it's time. Time to start saying goodbye to all of you. We are almost there; it's really happening now. Probably less than a week away from getting our Certificate of Occupancy. Don't get me wrong — we still have a ton of construction to do, but it's almost there. I sat at our weekly Tuesday meeting, and the mood had changed. No more dick and fart jokes. No cracks about getting a urinal trough. It's go-time now. In less than a week, everyone will be gone, and I'll be left to run this by myself.

It's weirdly bittersweet. I mean, on one hand, it's all I dreamt about for the last 3-15 years. I couldn't wait for this moment, and now that it's finally here, well, I don't know how to feel. What am I gonna do when the Staubinator isn't there to hold my hand? When KC moves on to his next client or Cafco goes and builds their next place? What am I going to do? Who is going to answer all the questions I have no idea about? Tuesday is probably our last meeting, and I'd be lying if I said I wasn't sad.

I know it's time to move on, but I actually really enjoyed this process. And, not trying to be a douchebag about it, but I think I'm kinda pretty good at it. It's certainly not for everyone, but I think I have the right personality for it. I'm sad, but I'm also really excited. I'm looking forward to getting back in the kitchen and cooking. 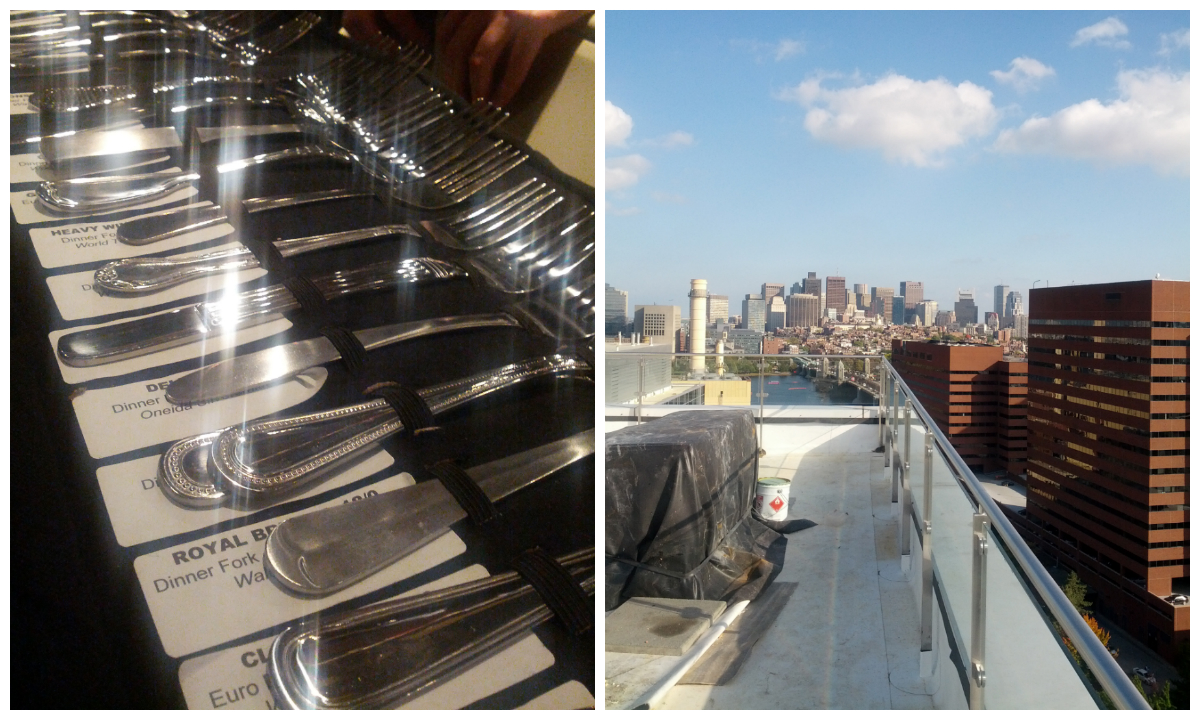 Alright, enough sappy bullshit — down to the nitty-gritty. I freaked out earlier this week over staffing. My premonition and thoughts about too many restaurants opening came true. There really isn't enough staff to cover all these new openings. Slim pickings, to say the least. It has picked up as the week has gone on, and I'm not totally freaking out anymore...just kinda freaking out.

Justin Ito-Adler has come on board to take care of the bar and create some awesome cocktails. The combo of he and Tom Mastricola helming the front-of-house makes me sleep a little better at night, but we are still looking for some great people. We are going to have a little open house today from 10am-6pm and Saturday from 11am-3pm at 11 Broad Canal Way in Kendall. Come on down and see what we are all about. 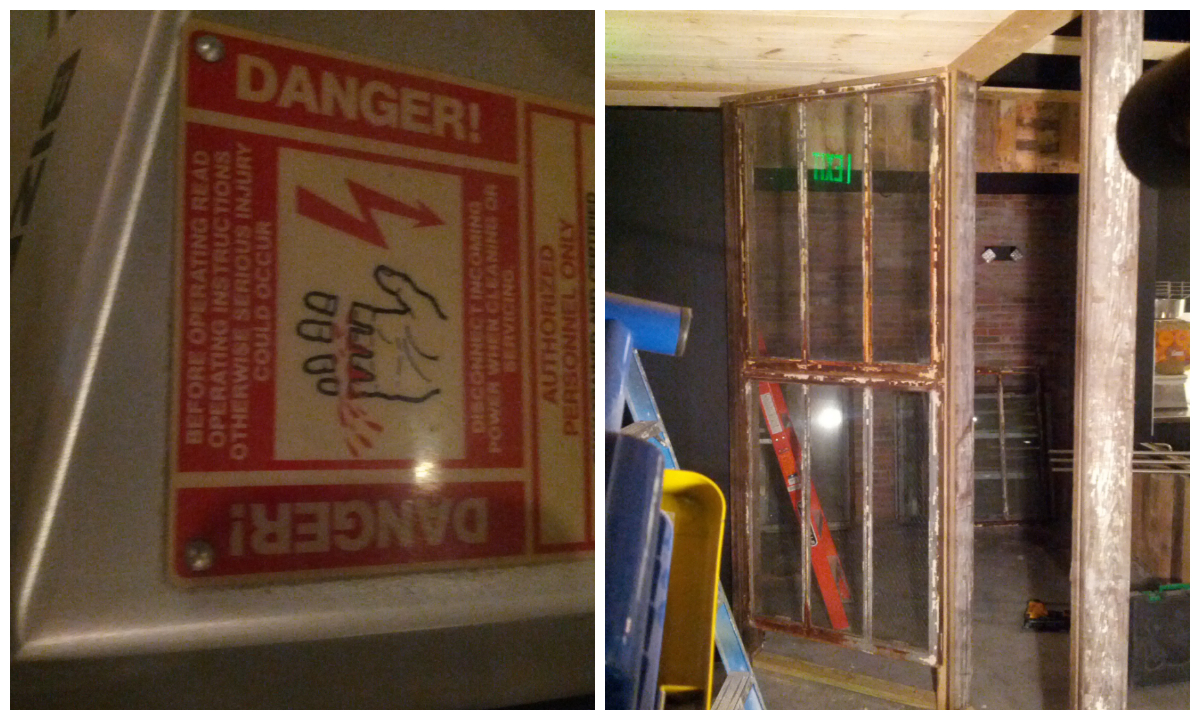 That brings me to a problem we are having. Well, I have a lot of problems, but this is one. 11 Broad Canal Way is a private street, so it doesn't always show up on Google Maps or on GPS. I am struggling to get mail and FedEx and UPS. Not really sure what to do. Need to figure it out, and soon. I guess I could walk across the street to Google, but...well, actually, that's not a bad idea. I'll do it tomorrow. Still waiting on our wonderful friends over at Comcast. For some reason it takes, like, three months to get a damn phone number. It's okay, Comcast — it's not like I'm trying to open a fucking restaurant or anything.

What else? Oh, last night around 10pm, my woodworker and I realized that the giant chef table I bought, which is totally awesome, by the way, is too damn big. It would have to go against the wall on one side, and then we were going to build a banquette, but the only way people could slide in is if everyone got out. How could I be so stupid? Clearly this is isn't going to work. Need to redesign the whole thing. It's okay, we've got plenty of time? 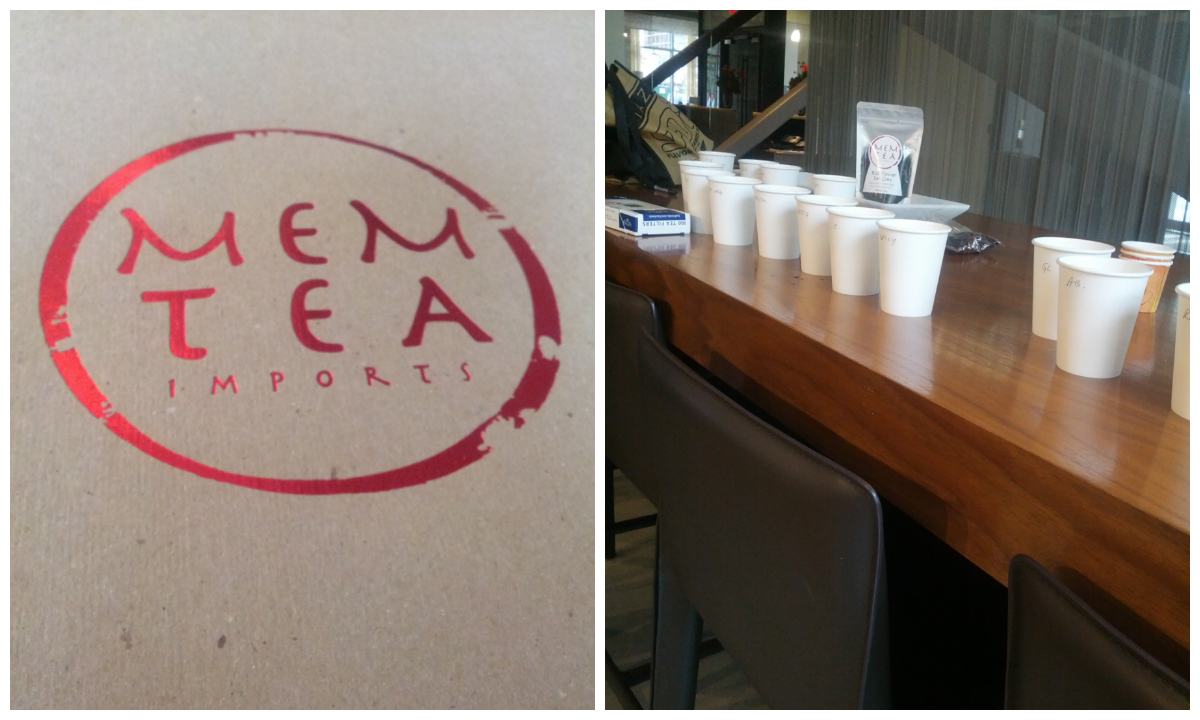 So, that's all I got for today. There's a ton more, but to be honest, I'm kinda done right now. Need to answer emails and check my voicemail. 28 missed messages from today. It's weird, 'cause this restaurant, while it has my name on it and everyone will associate me with it, would never have come to fruition if it weren't for all the players involved. I'm not done, and as The Staubinator so poetically likes to say, "It's only gonna get worse." But I'll be forever grateful to them for holding me by the hand and walking me through this ridiculous gauntlet. I wonder if I'll think that in a year. Alright, that's it. And I'm taking the damn AMEX cards, so people can stop yelling at me on Twitter. Last time I ever do a poll. Good night?