Yes, The Rosebud Will Be Sold; Froyo Switcheroo

Share All sharing options for: Yes, The Rosebud Will Be Sold; Froyo Switcheroo

SOMERVILLE - Last week brought news that the Rosebud Diner in Davis Square - just try to mention it without saying the word "iconic" - was likely to be sold and given a whole new identity. Earlier today, the Boston Business Journal reported that the deal appears to be going through: Vinny Testa's (now Vinny T's) founder Marty Bloom has already signed off on a purchase and sale agreement. [EBOS, BBJ via GS]

BACK BAY - In froyo news, what had been a Berryline on Newbury Street will now become a Forever Yogurt. Well, that's one down: earlier the Chicago-based chain said it planned to open six stores in the area. [BBJ via BRT, EBOS]

CAMBRIDGE - For lovers of barleywine, this is Christmas. Tonight the Cambridge Brewing Company in Kendall Square hosts its annual barleywine festival, from 5PM on. No tickets or cover charge, just tons of barleywine (plus the usual beer lineup). Expect 12 different barleywines of varied vintages, all brewed in-house, plus barleywine-friendly dinner specials like Arquebus Upside Down Cake. See below for a list of both. [Official Site]
[Photo: Flickr/Improbcat] 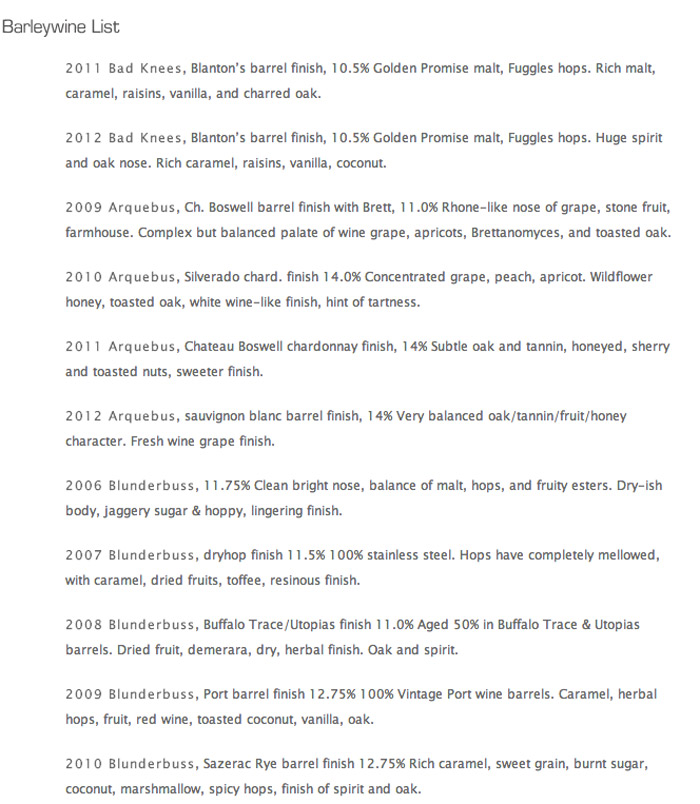 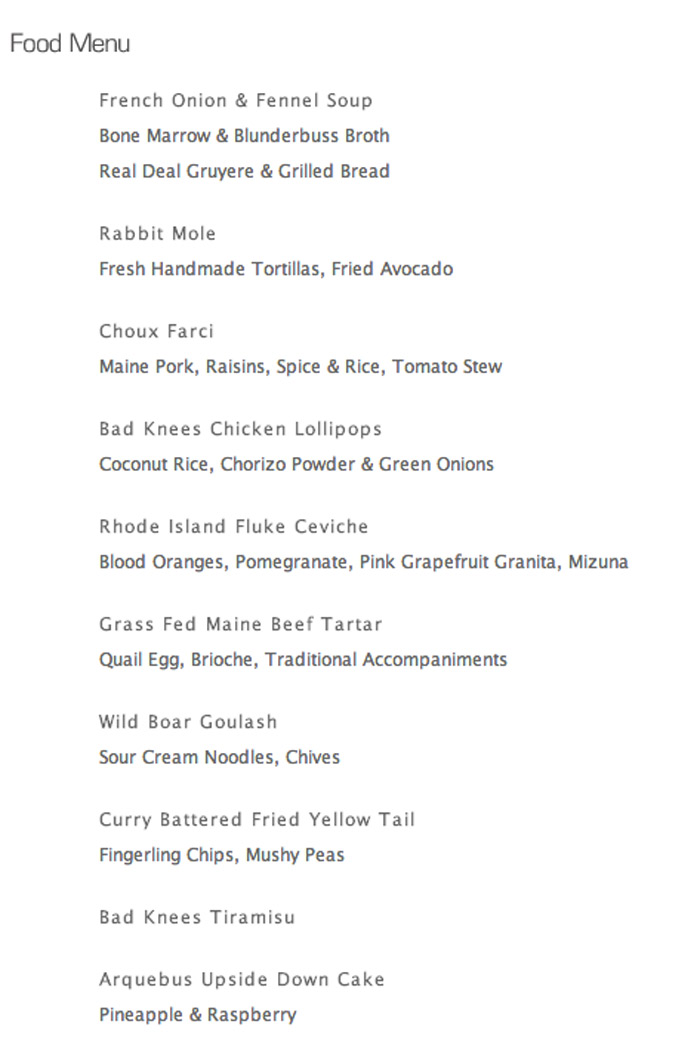