Liz Vilardi and Nick Zappia on Week One at Belly

Share All sharing options for: Liz Vilardi and Nick Zappia on Week One at Belly

Welcome to One Week In, an interview series in which Eater gets a fresh perspective on newly opened restaurants around town. 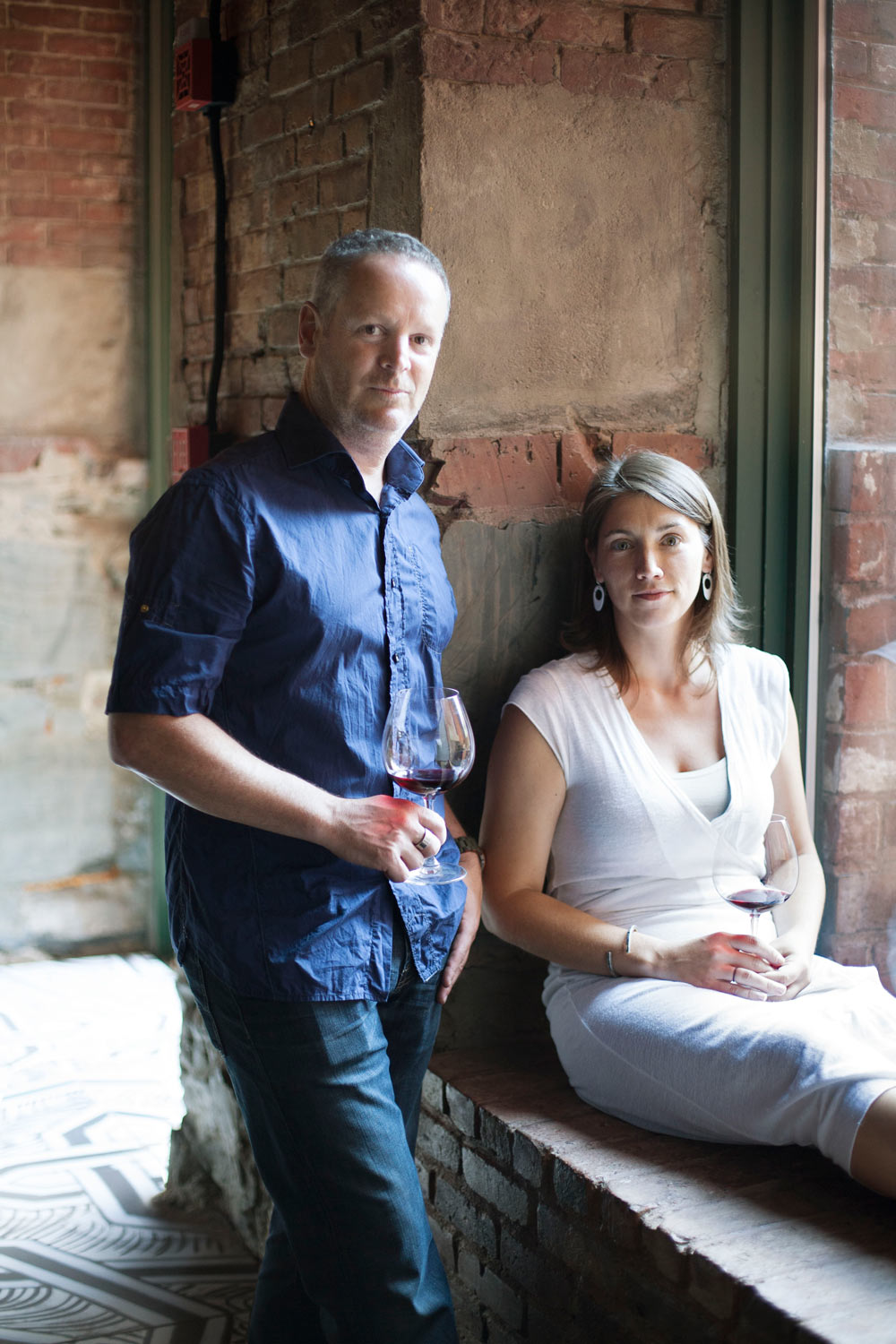 Belly Wine Bar debuted in Kendall Square last Monday, coming from the same team that runs Central Bottle and The Blue Room, which is adjacent to the new spot. Here's co-owners Liz Vilardi and Nick Zappia on how things have gone so far.

How did Belly come together? LV: Basically we took a part of the restaurant [The Blue Room], which was our back half of our dining room. The bar at The Blue Room was more like a horseshoe, so it was connected, and went back into the space that is now Belly. The bar always thrived, but the back half of the restaurant had more potential than what we were doing with it, so we sort of stopped and said to ourselves one day, "well, what else can we do?"

We've always had that separate entrance in the back, we've had some unutilized space in the kitchen and we knew that we had the strength of my knowledge and my love of wine, and when we took Robert [Grant] on in November for The Blue Room, we quickly realized how much he loves working with whole animal butchery and charcuterie and preparing salumi, so basically we hatched a plan: an idea of a wine bar that would focus on these two things.

What was the high point of the week? NZ: For me it's just been sort of a repetitive thing, with every other guest that comes in, seeing how excited they are to see what we've laid out as our menu and wine list and how playful it is. LV: For me my highlight might reveal how competitive and goal oriented I am. (laughs) I liked when wine sales beat food sales.

There's buzz about the orange wine. Can you tell me more about those selections? LV: Orange wine obviously has a bit of a buzz right now, and it's generally pricey, so a lot of people I think get really excited at a retail shop and want to buy it and then realize how expensive it is. So we opened up with orange wines by the glass. We have five, and we decided to do two in five ounce pours, but everyone should experience orange wine and it goes so fantastically well with fat, basically. And I have never thought white wine could ever go with a steak, but orange wine definitely can. You can have two ounces of things that are pretty pricey, between $6 and $7.50, and then you can have the king of orange wines, which is Gravner, which is outrageously expensive, but for fourteen dollars, you can have a two ounce pour, which might be more accessible than buying it retail. We sell Gravner retail for $132.

The reason it's so expensive is that his wine has been on the skins for three years, removed from a buried, clay pot in the earth, removed from the skins, the juice is then put back into this clay pot in the earth, it stays there for four years, at which point he removes it because he wants the wine to age seven years, because that's how long it takes for cell regeneration in humans, and he wants his wines to have the same experience.

What was the biggest challenge of the week? LV: I think our biggest challenge this week was getting people really comfortable with what seemed like Greek to them. There are a lot of people who are coming in are comfortable, but there are lots of people who are really excited about food who come in and go "I'm sorry..." NZ: "... I don't recognize anything here." LV: Or "what is that?" And so it's been a challenge in that we want the servers to get over to people right away and be very approachable and to remember what that guest's experience is. And I think we're doing a pretty good job of it, but we keep driving that concept home.

Any changes in store? NZ: One of the things that we built in as a seasonal change is our "arm and a leg." Right now we've opened up with it being a dinner based on the pig, and so as the seasons change the accompaniments will change, and as we get into the winter it might become baby lamb, or goat, or something like that. As far as hours or anything like that, we're really not looking to change. We are what we are and we like keeping the later-night hours that we've established open so that we can see a lot of our restaurant friends from around town. Other than that, someone asked me how often the wine list will change, and it's going to change all the time.

Have you been seeing industry folks? NZ: A lot. All kinds of wine people, chefs, sommeliers around town, that kind of thing. A lot of people are getting in to check us out for the first time. Being open only a week, we've already seen a number of people come back a number of times.

What are the most popular dishes so far? LV: The lamb, bacon and eggs are pretty popular. The lamb mortadella. NZ: The scallop boudin blanc. LV: And the wines, I have to say, putting up all ten crus of Beaujolais has been super fun for people. We've moved through a good amount of Beaujolais and the wines from Alois Lageder.

If you could travel back in time one week and give yourself advice for the opening, what would it be? LV: Take a nap.