Share All sharing options for: Boston's 10 Most Anticipated Fall Openings

Fall is absolutely the most exciting time to be a diner in Boston. Here's a guide to everything you need to know about the big fall openings this year. 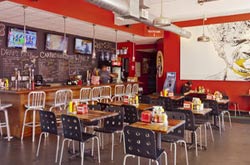 10) Harvard Square: Tasty Burger
Address: 40 JFK Street.
Major Players: David DuBois
The Situation: It's a race to the finish between this and the South Boston Tasty Burger, which means that the upcoming Cambridge expansion will be either the second or third Tasty to open, following up on the success of the Fenway flagship. Regardless, this is big news for the square, which is about to get a new burger fix to rival existing longtime standards like Mr. Bartley's and Charlie's Kitchen. Beer and wine will be served, pool will be played, and owner David DuBois says he had his first restaurant job in the very same building.
Projected Opening: September.
[Coverage of Tasty Burger] 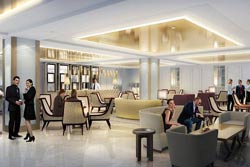 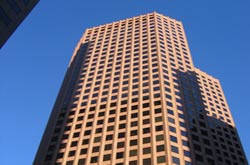 8) Financial District: Sterling's
Address: 60 State Street.
Major Players: Glynn Hospitality Group, Travis Talbot
The Situation: Sterling's is going for classy. A rep describes the decor as "old style steak house feel with leather booths and a large center bar." There will be seating for 120 inside with room for yet another 120 on a massive patio with views of Faneuil Hall and Quincy Market. Then there's a 38 seat outdoor bar/kitchen where lobsters and clams will meet their fate by chef Travis Talbot. Sterling's comes from the Glynn Hospitality Group, owners of The Black Rose, Dillon's, and the new Granary Tavern and may stay open until 2am.
Projected Opening: Mid-November.
[Coverage of Sterling's] 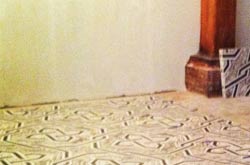 7) Cambridge: Belly Wine Bar
Address: One Kendall Square.
Major Players: Robert Grant
The Situation: From the folks who brought you The Blue Room and Central Bottle comes a new project that combines elements from both. As the name implies, there will be wine, as well as charcuterie and a weekly rotation of ten cheeses. Preview pics show boldly patterned black and white tile and a purple and gold banquette. Possible menu item: seared foie gras with rhubarb confiture. The Blue Room's Robert Grant serves as executive chef.
Projected Opening: "One week or so into September."
Update: Belly is not currently taking reservations, as previously written. When Belly does open, it will kick off with reservations for groups of 4 to 12 only for what is being called an "arm & a leg" feast.
[Coverage of Belly] 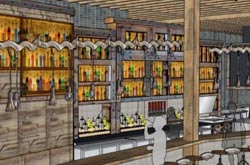 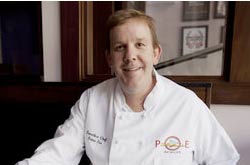 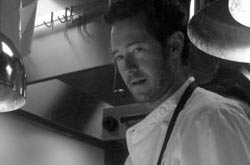 4) Back Bay: Asta
Address: 47 Massachusetts Ave.
Major Players: Alex Crabb
The Situation: Asta is the first restaurant for former L'Espalier sous chef Alex Crabb, who has also worked in the kitchen at René Redzepi's Noma in Copenhagen, aka the world's best restaurant. Asta will have approximately forty-five seats and will serve tasting menus only, available in three, five and eight courses. On the menu: whole squid with black chickpeas.
Projected Opening: October.
[Coverage of Asta] 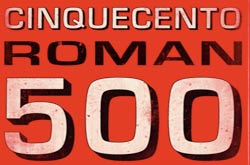 3) South End: Cinquecento
Address:500 Harrison Ave.
Major Players: The Aquitaine Group
The Situation: From the team that brought you Aquitaine, Metropolis Café, Union, and Gaslight. Expect a massive overhaul of the space that was once Rocca and Italian cuisine with a focus on Rome, as previewed here.
Projected Opening: Late September.
[Coverage of Cinquecento] 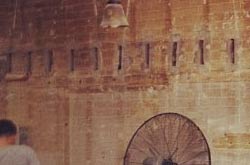 2) Cambridge: Puritan & Co.
Address: 1164 Cambridge St.
Major Players: Will Gilson
The Situation: After serving as the chef at Garden at the Cellar, The Herb Lyceum in Groton and at multiple pop-ups, Will Gilson is now opening his own establishment in what was previously Bosphorus in Inman Square. Puritan & Co., originally called bridgestreet, takes its name from the Puritan Cake Company that once called this space home and from Gilson's own New England heritage, which will bear an influence on the menu.
Projected Opening: October.
[Coverage of Puritan & Co.] 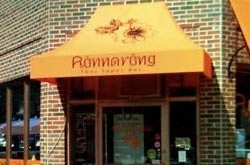 1) Somerville: Bronwyn
Address: 255 Washington St.
Major Players: Tim Wiechmann, Bronwyn Wiechmann
The Situation: The Wiechmanns are at it again. As a followup to their success with T.W. Food in Cambridge, Tim (chef) and Bronwyn (proprietress) are going for something more casual in Union Square. Here chef Wiechmann will use skills honed at restaurants like the former Aujourd'hui at the Four Seasons Boston, Ten Tables, and Arpège in Paris to create several in-house sausages and an outdoor beer garden in what was formerly Ronnarong Thai Tapas Bar. Finally, a restaurant named after each Wiechmann.
Projected Opening: Late fall.
[Coverage of Bronwyn]