Strip-T's of Watertown has been temporarily closed for renovations, and chef Tim Maslow tells Eater that he'll be open again with a new lunch menu starting tomorrow, April 25. When asked what was new about the menu, he said "everything." Strip-T's had long been a casual, neighborhood diner before being thrust into limelight when Maslow, the former chef de cuisine at Momofuku Ssam Bar, started playing with his father's menu there. Some regulars weren't pleased with the shakeup, and so Maslow kept breakfast and lunch similar to the way they'd always been. As a result, the restaurant developed a split identity, remaining a fairly typical diner lightly enhanced by Maslow for breakfast and lunch and going all-out awesome for dinner, with New York technique for Watertown prices.

The new lunch menu is something of a hybrid between the old and new identities, with familiar dishes receiving special treatment. For instance, a turkey Reuben with "house everything" and a roast beef sandwich with Moxie sauce. Dinner favorites like the banh mi and buttermilk fried chicken, will also be served. It's safe to say that this just became the most exciting lunch destination in Watertown, if not the entire Boston area. 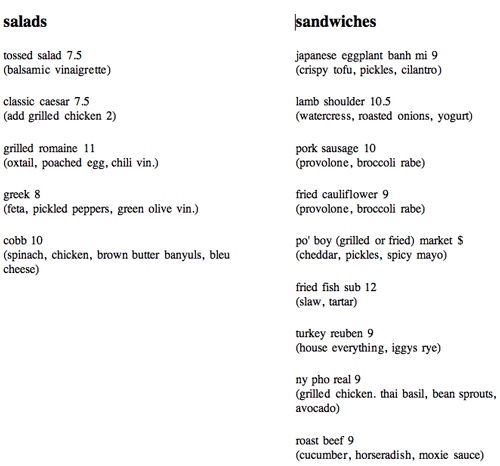 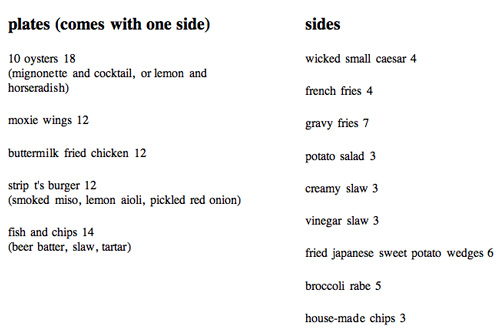