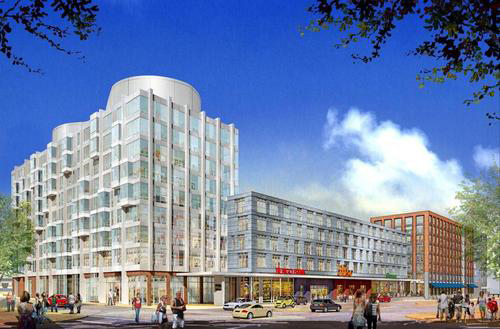 SOUTH END - The Hub's No. 1 neighborhood (per you, dear reader) is about to get a big new mixed-use project. Developer National Development wants to transform the old Boston Herald headquarters in the South End into a complex of 475 one- to three-bedroom apartments, a grocery store (imagine that), and a melange of smaller shops and restaurants, all designed by architecture firm Elkus Manfredi.
__
BACK BAY - There's apparently a battle on between Back Bay property owners and people who plaster fliers. In a nutshell: The Neighborhood Association of the Back Bay has encouraged members and supporters to report plasterers to the city, which can then fine them $300 an offense. There's even an app for that. 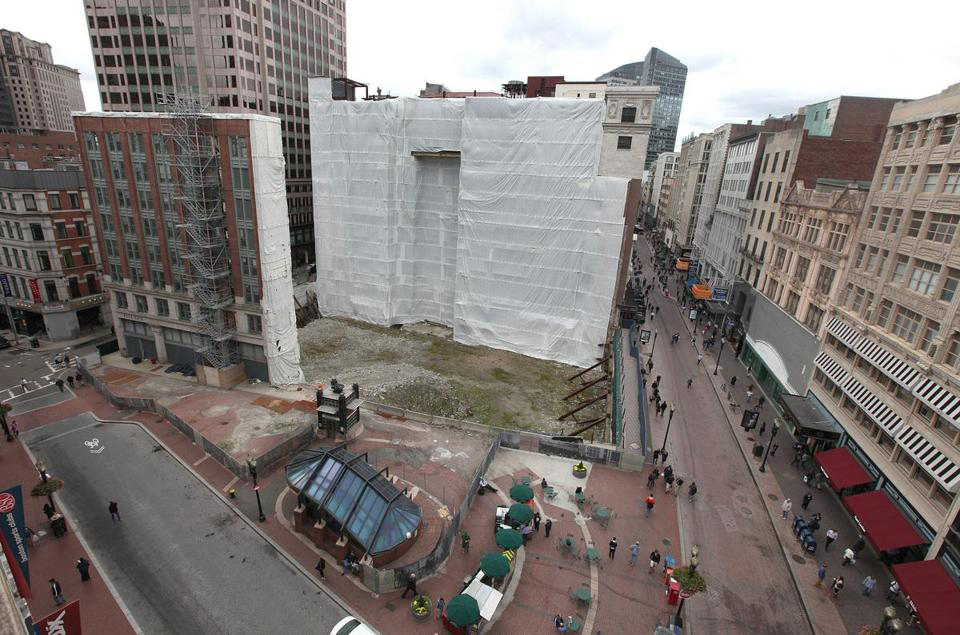 DOWNTOWN CROSSING - Ritz Carlton and Hayward Place developer Millennium Partners will partner with Vornado Realty Trust to build a large mixed-use tower at the old Filene's site in Downtown Crossing, thus ending one of the biggest brouhahas in recent city memory and perhaps paving the way for a $1 billion casino at Suffolk Downs in East Boston.
__ 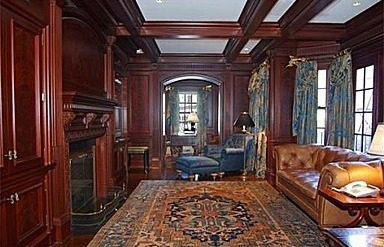 BEACON HILL - The one-year anniversary gift is paper, so perhaps a sales contract is what the regal 56 Beacon Street wants and needs. As we noted in December, the townhouse is a 5-BR, 8-BA with 8,682 square feet, an attached garage, an open kitchen, a mud room (!), a full-floor master suite, a 14-person dining room, and an au pair suite. Of the five priciest Boston homes currently on the market, it's been out there the longest (not including the otherwordly 306 Dartmouth, which seems destined for commercial use).