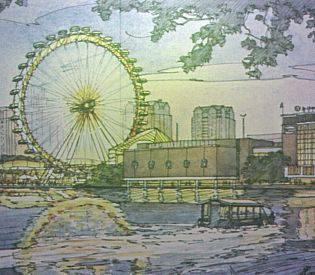 BOSTON - The big Charles River Esplanade announcement came and went last night, and left a vision for the 3-mile, 63-acre park that, while maybe falling short of making it the best in the world, certainly makes it different. The esplanade, in short, could become that much more friendly for bikers and walkers (and strollers) and less so for cars, which is kind of the point. 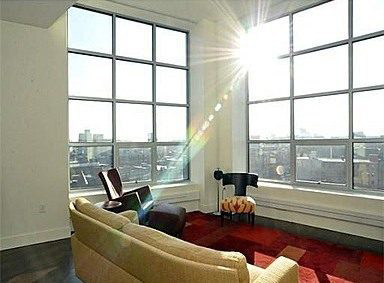 BACK BAY - We told you a few weeks ago about the fresh penthouse listing in the old Tower Records building that World's Greatest Living Architect Frank Gehry reinvented last decade as a glassy Back Bay condo. That 3-bedroom, 3-bath, with views clear to the next housing bubble, was asking $1,899,000. The latest listing at 360 Newbury is a 2-bedroom, 2-bath, southwest-facing corner unit with plenty of natural light (naturally) and a few funky curves. 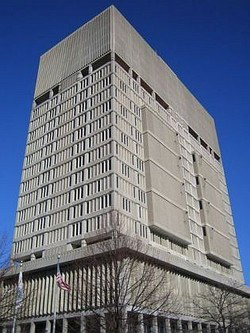 EAST CAMBRIDGE - Seven suitors have stepped forward for the chance to redevelop the old Edward J. Sullivan Middlesex Courthouse in East Cambridge. The bids for the 22-story, 595,000-square-foot tower on Thorndike Street seem to center around remaking it as an apartment tower with retail at the base. Currently, it's basically an asbestos-ridden jail, with court functions having moved a while ago (largely because of the asbestos) and the remaining inmates in the upper floors expected to be relocated once the state names a developer. 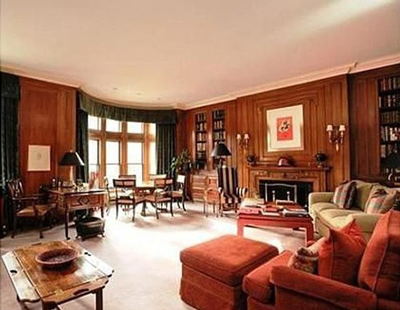 BACK BAY - Wowza. A magisterial townhouse has just come on the market a few doors down from beloved local couple Tom Brady and Gisele Bundchen's long-listed Beacon Street penthouse—for the exact same price, $10,500,000. Currently five separate residences, the Coldwell Banker listing says it could "easily be converted to a single-family."