Share All sharing options for: Governor's Mansion for Sale; Year in Price-Chops; More!

Time again for Curbed Cuts, the week in neighborhood news from the illustrious Curbed Boston. 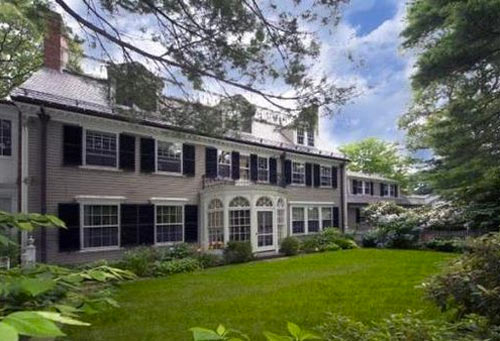 __
HUB-WIDE - There have been many notable price-chops in the region this year. We mapped 'em.
__
HUB-WIDE - The 2012 Curbed Boston Cup rolls bracingly on! Last year's winner, the South End, got shellacked by the Seaport District. It's wide open now, folks. Wide open.