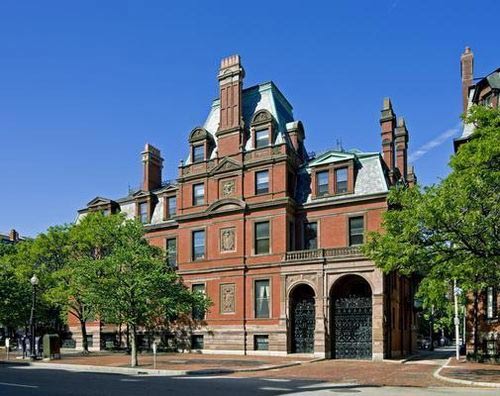 __
DOWNTOWN - David Bates found the busiest condo buildings sales-wise, including ones where 100 percent of the listings go like that! "I looked at the previous 12 months and concerned myself with listings that had come off the market and either sold or failed to sell. I paid no attention to listings that were on the market or under agreement. Nonetheless, what I discovered were some of Boston's busiest condominium listing addresses as well as a few of Boston's most sure-fire sales addresses."
__
FENWAY - Demo work's under way at the Fenway Triangle project. It will produce 172 apartments, 230,000 square feet of office space, plenty of underground parking, and, easily most importantly, the first Target in downtown Boston.