Take a Look at The Menu for Piperi, Opening December 3

Share All sharing options for: Take a Look at The Menu for Piperi, Opening December 3

Piperi Mediterranean Grill has announced an opening date of December 3 at One Beacon Street near Government Center. The upcoming flatbreadstravaganza has also shared a look at the menu from chef-co-owner Thomas John, who was previously executive chef of Au Bon Pain and Mantra. In-house gozi - and that's a trademarked word - derived from the Turksih gozleme bread serves as the backbone of the menu, which includes flatbread sandwiches, salads and mezze plates. Health and freshness are emphasized, and with that trademarked bread and John's Au Bon Pain background, it appears that this could the first of more to come. According to the menu, Piperi will also serve breakfast. See below. 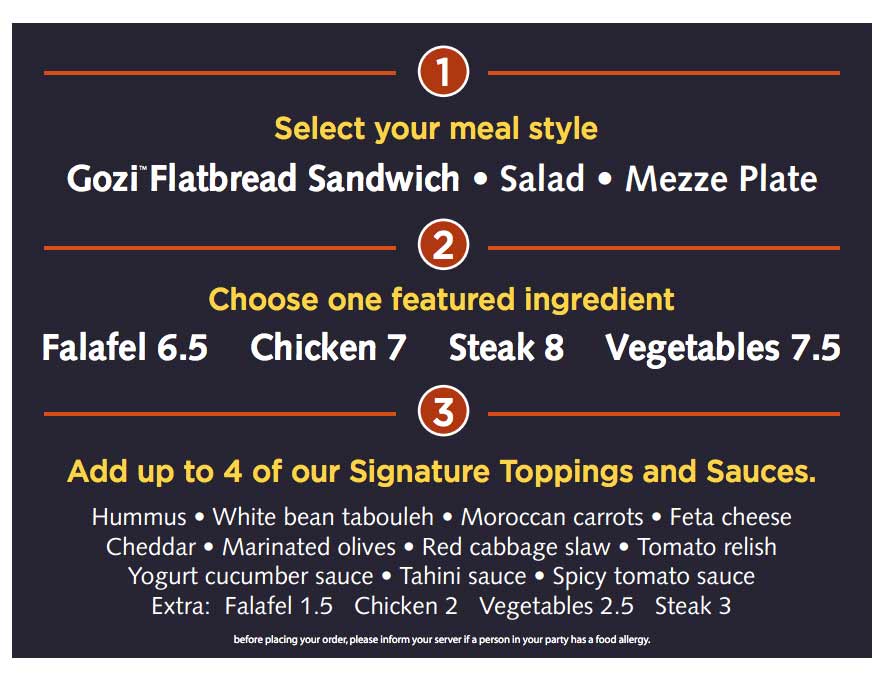 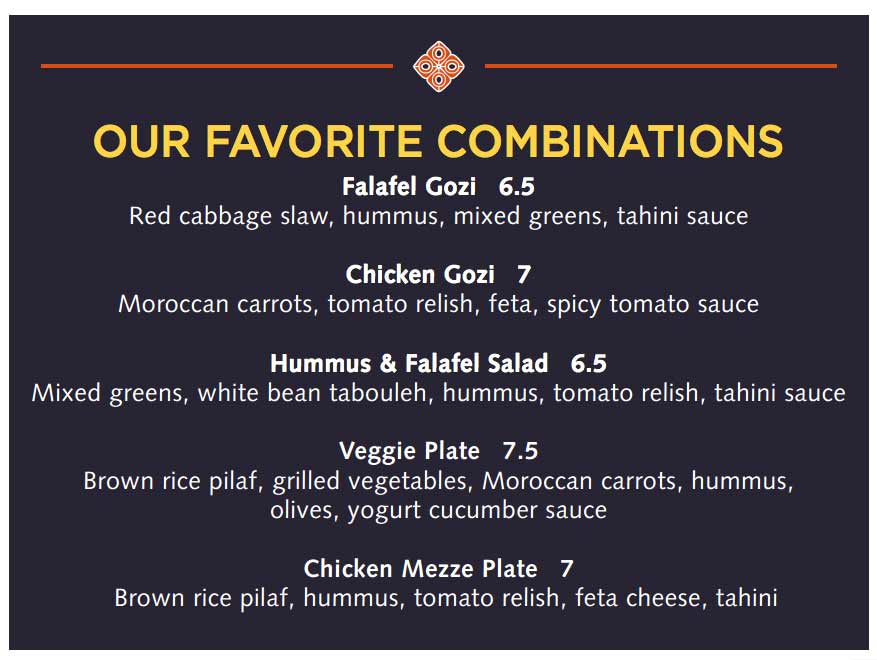 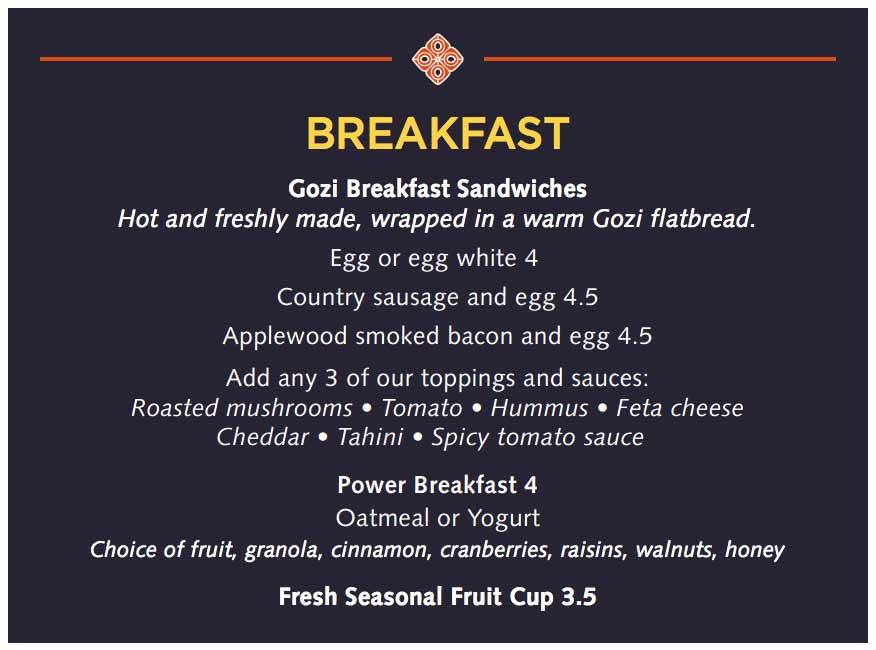 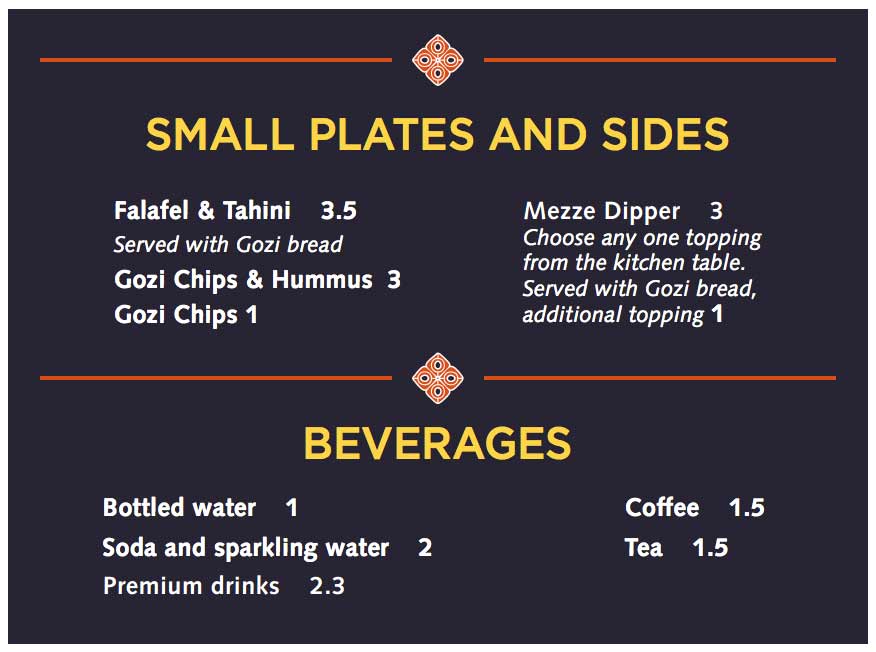