Cleveland Circle to Keep It Real With The Real Deal

Share All sharing options for: Cleveland Circle to Keep It Real With The Real Deal

The Real Deal serves sandwiches, salads, pizzas, half-pound burgers and wraps. "Gangster wraps" (get it?) according to the menu. For instance, the Teflon Don, with boneless buffalo chicken fingers, presumably because gangsters are so ruthless as to debone your fingers. Take a look at the full menu for an existing The Real Deal below. 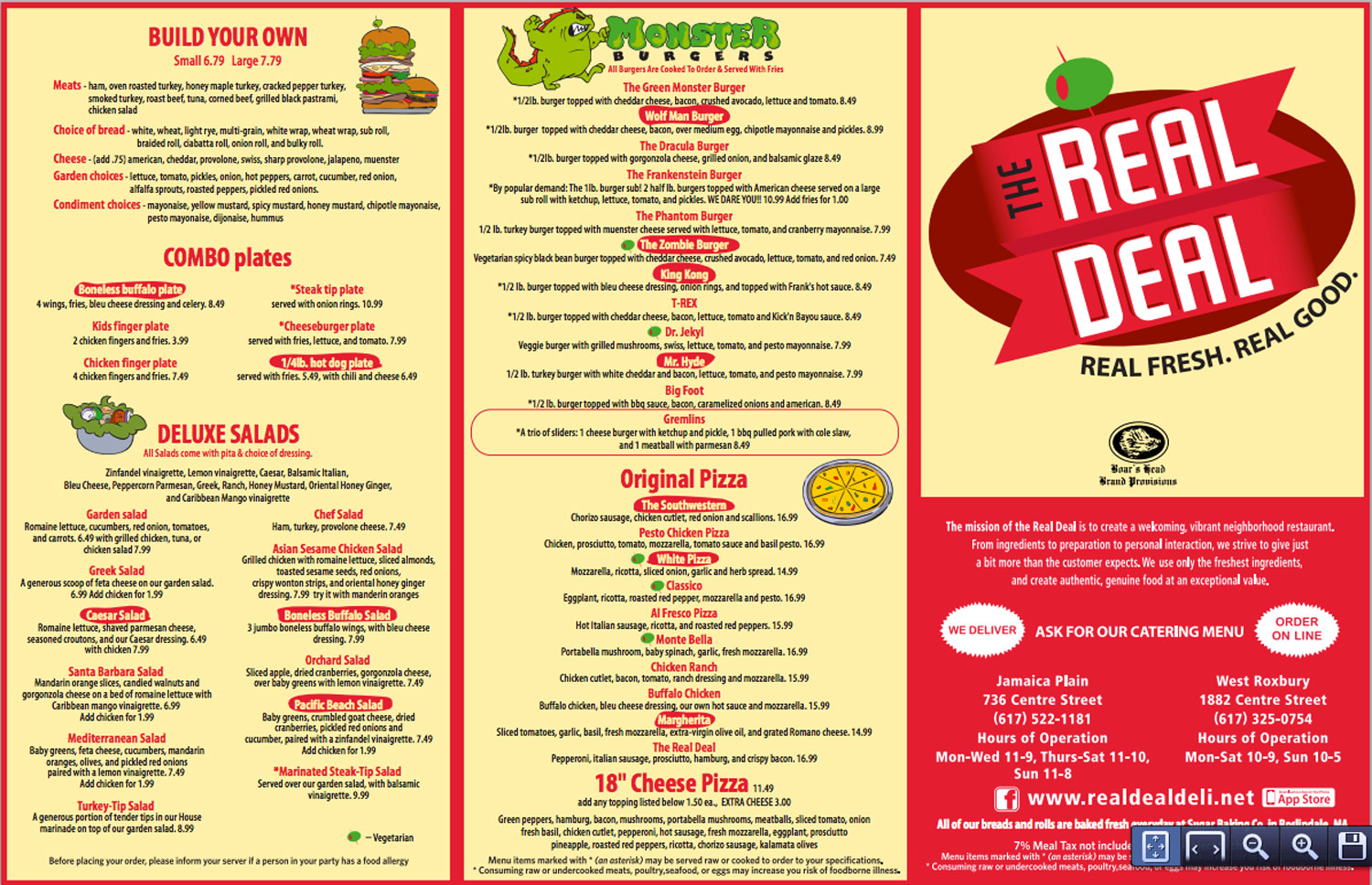 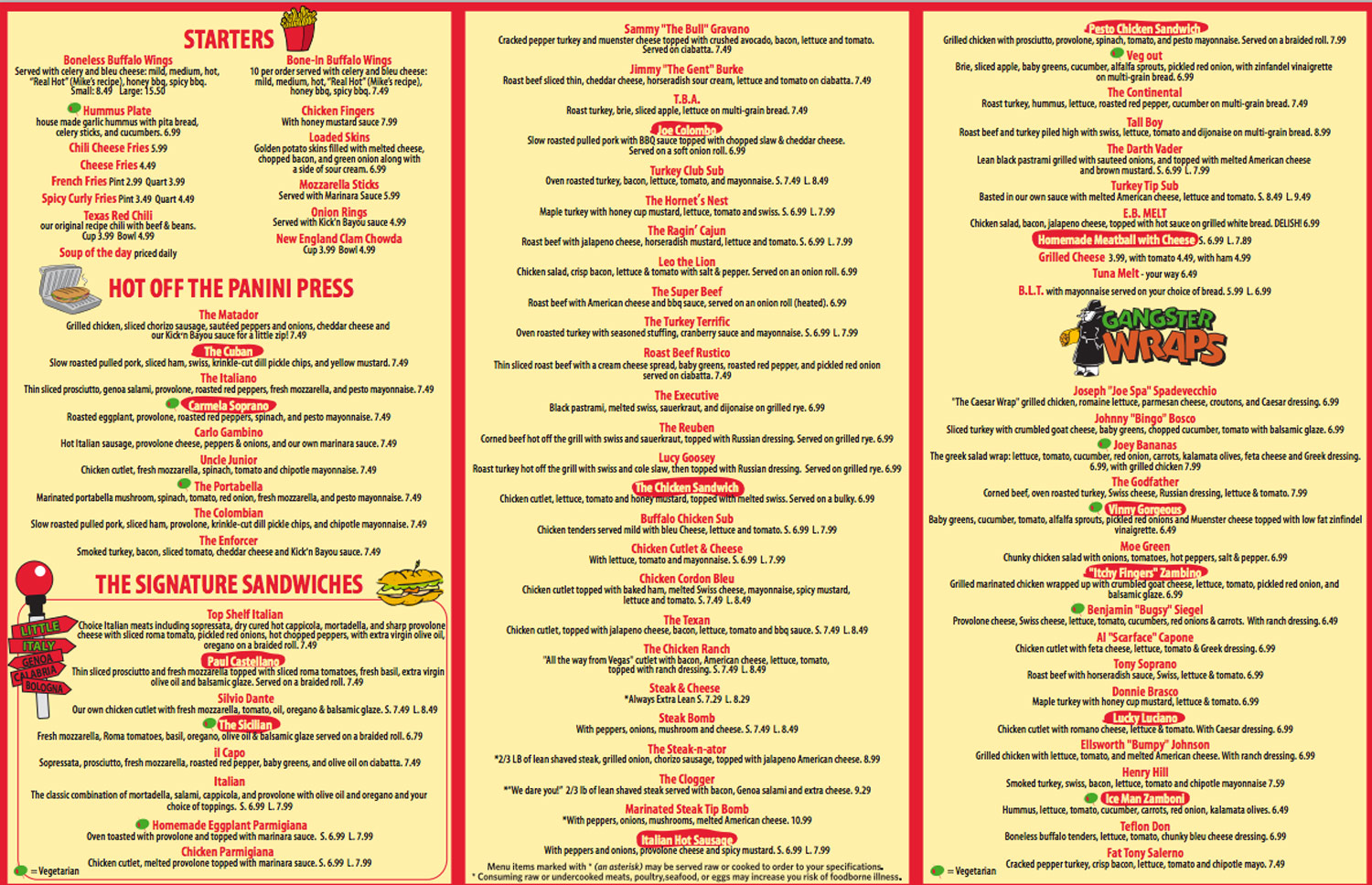