At last, the highly anticipated new South End restaurant BoMa officially opens to the public at 6pm tonight, October 19. The restaurant announced its opening earlier on Facebook and a call placed to BoMa confirms that it's so, as does this post by neighborhood blogger BosGuy, who previously shared details from a preview dinner. He also notes that BoMa is not yet taking reservations. BoMa occupies what was once Bombay Club and, before that, Pho Republique. See below for the opening menu. 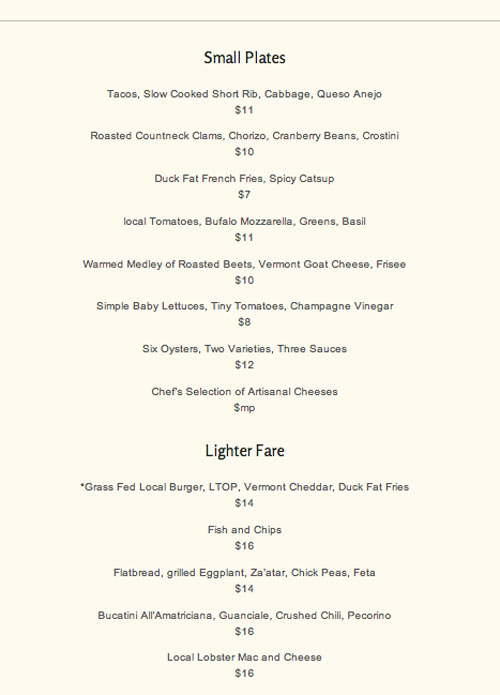 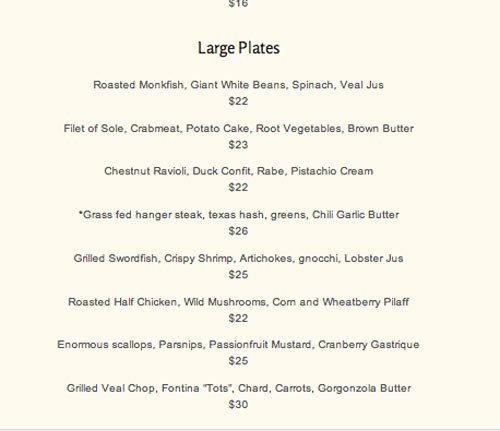