Presenting the second of many weekly contributions from Curbed Boston: Curbed Cuts, all the latest neighborhood news... 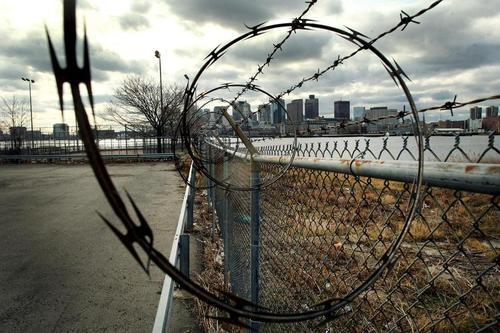 EAST BOSTON - The neighborhood's apartment rents spiked 14 percent in the fourth quarter of 2011, more than any other area in the Hub, according to new data from RentJuice. The average asking rent for Boston overall, meanwhile, stayed basically the same quarter to quarter at $1,691.

EAST BOSTON - Speaking of Eastie, all sorts of shenanigans are in motion to plant a $1 billion resort-style casino at Suffolk Downs.

DOWNTOWN - The final 2011 numbers for the condo market in downtown nabes like Back Bay, Beacon Hill and the North End show that sales picked up over 2009 and 2010, and prices did, too. Still, things aren't as hot as they were before the recession. 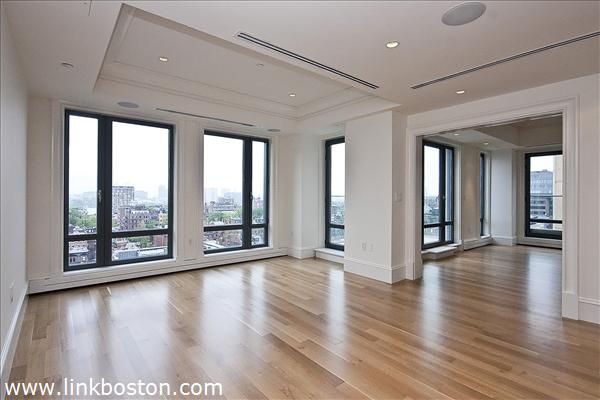 BACK BAY - The neighborhood (with an assist from Beacon Hill) dominated the top luxury condo sales in Boston last month. A 3,179-square-foot spread at the Mandarin Oriental took top honors with a tag of $5,360,000.